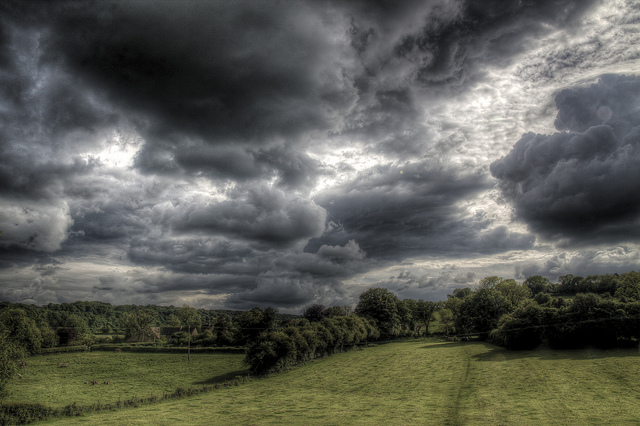 Since the beginning of this year, the cryptocurrency market has been going through a significant number of changes that are affecting its overall stature. Bitcoin’s rapid fluctuation in price and the general volatility of the market is the most pivotal one among these changes; a significant number of investors are inclining towards the relatively newer coins and burgeoning ICO start-ups to restore some stability in their individual trades. Storm token, the coin that was tokenized in December 2017, certainly belongs to the group of such cryptocurrencies that are capable of offering some ancillary features rather than offering a decentralized medium of a transaction only.

Nowadays, freelancing has become a very popular career choice because of worldwide unemployment. Billions of people across the globe depend on freelance platforms and per diem incomes to support their respective families. As a result, myriads of freelance platforms are now able to run a veritably lucrative business by claiming nearly 40% of the freelancer’s daily income. Losing such an exorbitant percentage of money leaves these people with very little to go on. Storm offers a solution to this major predicament by offering an efficient freelance platform to their users where the charge is just 1% of the freelancer’s earning instead of 40.

Besides this one significant advantage, the blockchain platform of this cryptocurrency can help their users in many ways and effectively change their lives towards a better future. Here, a few aspects of this coin are discussed to highlight the fact why billions of people are nowadays depending on this currency.

Storm’s internal architecture is based on a freelancing platform known as Storm Market or Storm Play. Storm Market was previously known as BitMaker and has been offering a highly efficient platform to the freelancers across the globe at a very reasonable price. Unlike other platforms like Fiverr, Amazon, etc. which charges up to 40% for carrying out transactions, Storm Market demands only 1% of the total income. Also, this platform is free from the middlemen influence which makes this much more efficient than others. Storm Market is accessible in more than 187 countries where more than 250,000 can be benefited from this platform on a monthly basis.

The blockchain platform of this token is highly efficient. Despite starting as a centralized token, the development team behind this coin is gradually implementing smart contracts to decentralize its platform so that Storm users around the world can communicate and engage with each other on an open source platform governed by this token.

Gamification is a very popular strategy that many platforms use nowadays where games or game-like elements such as micro-tasks are added in order to increase active participation from the users. The process deals with the integration of gaming mechanics in contexts like services, websites, and apps so that the user feels exhorted to participate actively. This design also helps in increasing engagement, dedication, and loyalty.

Storm Market or Storm Play incorporates several gamification strategies for their users which include:

StormX, the architect of Storm Market as well as Storm Play came out with the ingenious idea of transferring wealth between the platform and participants through cryptocurrencies and by using a mobile app. Thus, Storm Market was introduced with three major constituents:

a. Storm Play: Here, various opportunities and tasks are posted on the platform based on Ethereum blockchain and freelancers across the globe can choose certain tasks according to their choice and win rewards after completing them successfully.

b. Storm Shop: This platform rewards shoppers for selecting specific services or buying various products with bonus tokens through the marketplace.

c. Storm Gigs: Storm Gigs offers the access to multifarious micro-tasks from all corners of the world to the freelancers for winning rewards.

The Storm Market offers several advantages to its holders including:

In May 2018, Storm Token would launch their first testnet which would be the first major step of this coin towards a secured place in cryptocurrency market. The testnet would enable this coin to implement self-executing smart contracts for monitoring the transactions among participants. Hence, trading with this cryptocurrency is likely to be more secured once this event takes place.

As of this moment (26th April 2018), Storm Token holds the 76th position on Coinmarketcap with a formidable market capitalization of circa 246 Million USD along with a price of $ 0.06. With its innovative approach towards the freelance market, Storm has the potential to gain the trust of billions of people around the world and with further technical developments, this number is likely to follow an upward trend as well.

Related Topics:STORMStorm Token
Up Next