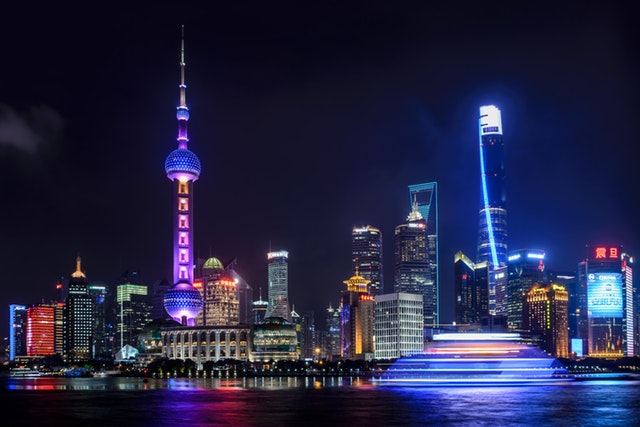 Lisk (LSK), being ranked as the 24th currency on the global coin ranking list, has just earned the status of the top 3rd blockchain project. Needless to say, this is a massive success – especially now at the moment when the market seems to be a bit shaky with all the ups and downs we’ve been witnessing for the past couple of months. Even though Lisk is currently being traded in the red, the LSK has some good news as Lisk is getting closer to finishing Core Beta Testing, which should with completion represent the next achievement of the team behind LSK.

Lisk is getting closer to Finishing Core Beta Testing

It’s been a month already since the team behind Lisk announced that they are working on Core Beta Testing. Since then everyone was expecting updates regarding this project, and finally, on May 17th, the team behind LSK has updated the public about their progress on Lisk Core 1.0 Beta Testing, as published by Lisk on Medium.

Due to their efforts and recognized progress in the terms of technological improvements, Lisk has announced to be the top 3rd blockchain-based platform in accordance with the Ministry of Industry and Transformation technology in China.

Before Lisk, we can see Ethereum ranked as the top 1st platform followed by Steem as the second, while NEO is ranked just below LSK as the 4th best blockchain project.

To update the public about the latest progress of Lisk 1.0 Update Beta testing that has taken the most of the team’s attention during the period of the last month, the team Twitted about their most recent achievement.

In the official release as published on Medium, the team has stated that they are planning on providing detailed updates to the public with a goal of promoting transparency and presenting every step of the current development, including justifying their decisions and explaining delays.

The team has stated further in their update that they have resolved over 80 different issues that appeared during the testing while having the exact number of 309 commits during the three weeks the team has been working on Lisk Update code base.

Among the mentioned over 80 issues, the team has found the 6 of those issues to be extremely difficult to resolve, which resulted in taking more time to work on the development of the core update.

The 6 mentioned issues that were found then took more time to be resolved, along with taking more resources due to the complexity of the encountered issues.

One of such issues was marked as Memory leaks, and it took more time to get resolved as the team needed to find a reason that triggered this issue in the first place. In the end, they have successfully concluded that the issue appeared due to the case of duplicated entries of peer objects across the LSK network, after which they were able to resolve the problem with memory leaks.

The team is said to release the Beta version of the new Lisk Update pretty soon and stresses out that the launching of the new update could be additionally postponed as they are planning on fixing every single issue they are able to find during the testing.

Once the test net is released with the new update, the team won’t be adding the new code to the Lisk code base until they are fully assured that the project they have been working on, with over 500 code changes and over 4500 commits in total during the time since the project started, is completely functional and ready to use with all enabled features and operations that have been added with the latest update.

Observing LSK charts for the last 60 days, 30 days, the last week and the last 14 days, we can easily see that all these charts are marked in the red zone, which tells us that LSK has seen better days in the market.

On its weekly chart, we can also see it going down by -7.3%, which isn’t such a strange case in fact since the majority of the currencies has gone down in the red in the last seven days.

After the latest change, the majority of currencies can once again be seen trading in the red, while Lisk makes no exception.

Stellar (XLM) will outperform Ripple (XRP) this year. Here’s why