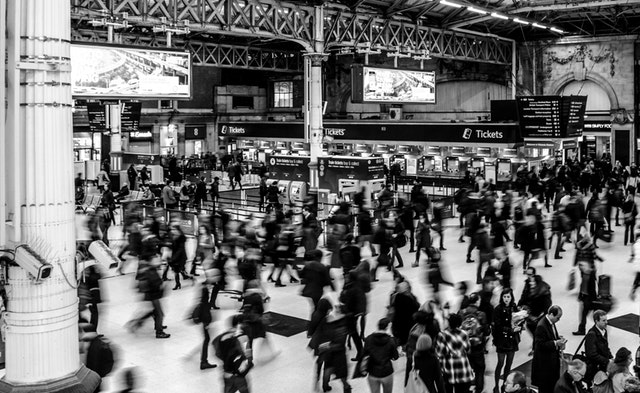 Lisk announced the public release of Lisk Core 1.0.0 several days ago in a post on Medium. The LSK team stated that the new update will be released on June 28th. The team has also gone ahead with announcing their latest achievements, that way introducing the community to the new version of test net.

On June 22nd, several days ago, the LSK team has gone ahead with publishing an official announcement on Medium where they have stated that the new updates for the test net will be ready to be released into public on the following Thursday, June 28th.

They have also gone ahead with releasing the migration guide alongside with introducing the public to Lisk documentation, adding that they have been working mainly on testing the new updates as well as focusing on the documentation during the past week.

The team behind Lisk has also stated that they have been rounding up the last QA for the upcoming Lisk Core 1.0.0 announced for Thursday while paying special attention to migration process and new integrations with main net and test net data.

The team has added that the migration process is fully prepared as they have ensured that the repository containing Lisk Scripts is completely adjusted in order to be able to adopt the new conditions that way supporting the migration.

Previously announcing that their main focus went on testing during the past week, the team has also gone forward with testing the capabilities of the new migration process that will; introduce Lisk to the newer version.

The migration was tested in a way of exposing it to various scenarios while creating an ecosystem similar to live network operations. The initial testing was not in vain as the team managed to trace several issues and address these problems in a timely manner.

In their official announcement that came several days ago prior to releasing the new  Core update to the Lisk test net, the team also stated that they have made it with successfully running a 500 node test that turned out to be performing in accordance with the plan.

The Lisk team has been performing stress and acceptance tests, which resulted in the satisfactory outcome.

After the tests have been conducted successfully, the team was able to announce that migration will take place once block 5,594,490 is reached, followed by the Lisk Core 1.0.0 release as scheduled for June 28th.

The team has also gone forward with describing all core updates to the network, including hub, protocol, commander, elements, core, and explorer.

In this document, the LSK team describes Lisk Protocol as being fundamentally consisted of peer-to-peer communication, blockchain transactions, and cryptography for providing security to the network and more, while Lisk Core was explained as software using LSK protocol while receiving all new releases of updates to the network.

Lisk Elements is presented as a JavaScript depository with different sections like a passphrase, API client, cryptography and transactions.

The Command Line Interface is using Lisk Commander, another one of updates sections, in order to create a tool that would enable developers to consequently increase the level of efficiency when it comes to coding with CLI.

Identification, access, and different LSK transactions are made to be a part of Lisk Hub, which actually enables LSK holders to participate the network, while the section Lisk Explorer is working on collecting data regarding transactions, blocks, and blockchain in general.

All detailed information on the technical version of LSK update sections can be found in the official Lisk announcement published on Medium.

After the latest change in the market, the 24th-best currency can be traded at the price of 5.46$.

Verge (XVG) GUI Miner Beta is Up and Running

Beyond the hype: Is Tron’s Blockchain The ‘Microsoft’ Of The Blockchain Industry?