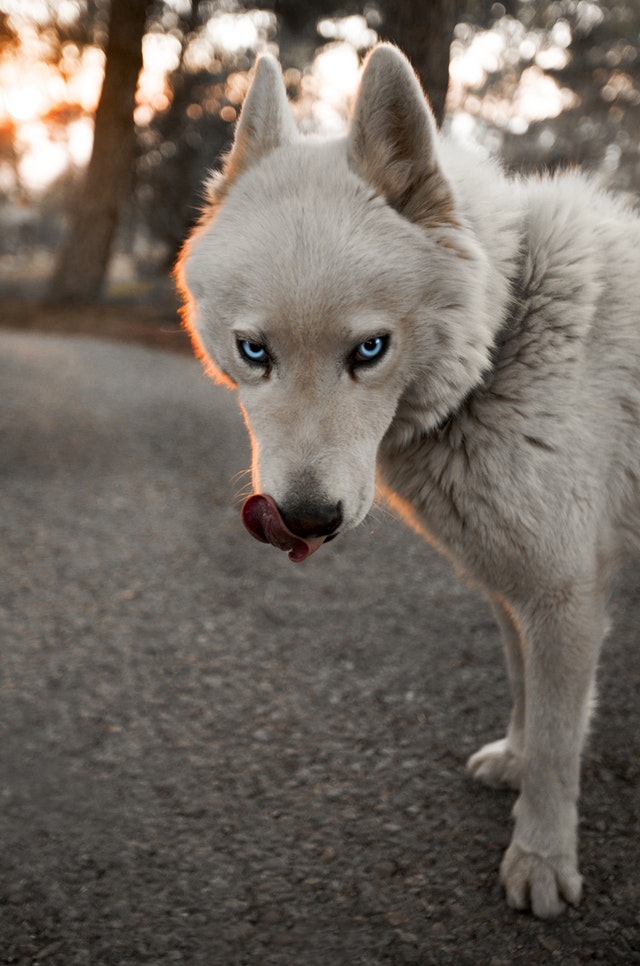 The crypto market of 2018 has scarred many great projects, which can be found all across the crypto space. This does not only include the usual top 10 largest coins by market cap, but also cryptos that were rising in ranks, on their way to maybe even infiltrate the top 10 list.

However, while the bear market has definitely made things increasingly more difficult, these tend to be great quality projects that can, and likely will, persist. One such coin is Lisk (LSK), which currently sits at the 37th spot on the list of largest cryptos by market cap. However, there are many who believe that this coin is worth looking into and that investors should keep a close eye on it in 2019.

Lisk is one of the projects that do not aim to make their coin the most popular cryptocurrency in terms of making payments. Instead, the project was imagined to be a platform that will allow and inspire further creation, similarly to Ethereum, Cardano, and other more popular platform coins. As such, Lisk holds nearly unlimited potential, and the only thing that its future depends on is whether it can provide a healthy ecosystem in which new creations can grow.

The coin has had a long history, and it was originally launched in 2014. Back then, it also had a different name — Crypti. Its creators wanted more blockchain developers to join the project and participate, which is why they started an open-source platform that allowed dApp creation.

In 2016, LSK held an ICO which was quite successful, and 100 million of the project’s coins were sold. This is around 78% of the coin’s current total supply, which indicates that there was a large interest in the coin even then. The amount raised during the ICO was at around $5.8 million.

What makes Lisk stand out

Lisk quickly grew popular with developers and investors for several reasons, such as its use of JavaScript, which has been one of the most popular programming languages in recent years. Furthermore, thanks to a professional and very useful software development kit, dApp creation was easy and effective, with developers enjoying their work instead of struggling with new programming languages and having to do all the work from scratch.

Furthermore, Lisk found a way to deal with scalability problems by introducing sidechains to its main blockchain. This allows it to deal with large amounts of transactions without experiencing problems like those that are troubling Ethereum and other similar projects. By introducing sidechains, Lisk should, in theory at least, have infinite scalability, as well as better security, as any dApp that starts experiencing issues can be isolated without affecting the rest of the blockchain.

Another thing worth mentioning is Lisk’s team, which is well organized and categorized into 4 departments, each working on a different aspect of the project. The departments are called Operations, Marketing, Development, and Creative, each contributing to the project in their own way.

Finally, Lisk has entered some very big and important partnerships over the last several years. Partnerships are crucial for cryptocurrencies’ survival, as they show potential developers, investors, and other partners that the project is real and capable of growth and development. Some of the most important partners that Lisk has entered include Microsoft Azure, lightcurve, and ShapeShift.

In the end, Lisk is a great project with a lot of potential for the future. While its coin doesn’t have a lot of value to it at this point — its current price is $1.24 — this can always change with a proper bull run. Lisk’s all-time high was over $38, and if analysts are correct, it is possible that 2019 will be the year when a new rally will arrive, potentially bringing coins back to their glory days, or even launch them to new heights entirely.

What Changes May the Crypto Space Experience in 2019