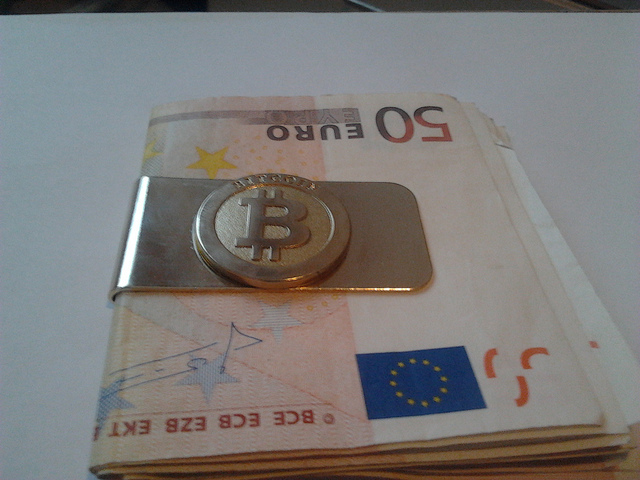 Ever since the cryptocurrency market is down, many altcoin giants have dipped below their lowest mark, setting a new record. Bitcoin is currently showing some signs of recovery but it seems rather slow and insufficient to help the market and other cryptocurrencies to get back on track. The effect on Bitcoin Cash is evident as its individual price touched $709 yesterday due to Bitcoin’s situation.

But unlike its core project, which it claims to outperform in every single aspect, Bitcoin Cash team and community is clearly trying to retain its position as the most successful fork of Bitcoin. Within the past few months, the platform whose sole purpose is to be traders and merchant friendly, and also to expand its usability across the world, to become the most preferred mode of payment, has gone through a lot of ups and downs. Let’s discuss where it is heading to! And what did you miss in the past few days?

Bitcoin cash being Threatened by a Stress Test

Bitcoin Cash recently hit headlines for being in a threatened position. The latest reports say that a notorious group of anonymous developers, who are known as BitPico, and whose primary responsibility is to test the integrity, performance, security of a blockchain, have issued an announcement on 22nd  June that they are evaluating Bitcoin cash network this time around. As a result, the Bitcoin cash network will be entrusted with transactions of bulk volumes. Apparently, this was an extreme stress test suiting Bitcoin cash but it had another extremely important goal as well. The other goal, according to BitPico Twitter was to test whether Bitcoin cash is truly decentralized or not. The original tweet indicates that the method of the test was most likely a full-fledged ‘attack’ on the network by excessive operations or DDoS attacks.

When fancy, world’s leading luxury e-commerce platform announced the addition of Bitcoin Cash as a payment option to their site, its immediate effects were easily noticeable on the BCH markets. Fancy is widely recognized for its high-end collection that comprises of a volleyball court, BBQ boats and other such lavish goods which are showcased on their website for their celebrity and other aristocratic clientele. Because of Fancy’s new payment option, BCH will now be available to all the big spenders all over the world. Fancy’s e-commerce site previously came all over the news for severing ties with Coinbase and switching to BitPay platform because the former has changed its merchant services back in May. As far as Fancy’s link with cryptos goes, it has been Bitcoin-friendly since the year 2013 and now adding Bitcoin cash to its existing mode of payments can only be interpreted as an encouragement to its markets and community in the current situation where crypto enthusiasts were waiting for a positive sentiment to go on.

It is being said that this new crypto addition took place because of switching to new payment processors (BitPay). Since fancy requires to process instant cryptocurrency conversions to US dollars, they had to shift their preferences and go with BitPay which is more suitable.

When team Bitcoin Cash launched OP_Codes, their primary goal was to bring overall improvement to the Network Platform and also grab the attention of blockchain-based developers from all over the globe. By using the OP_Codes and making use of Bitcoincashers.org, developers can now create and comprehend applications and functionality. The Bitcoin cash network upgrade has been active for over a month by now and evidently it has helped thousands of developers to create platforms as well as extensions that utilize the OP_Codes and the OP_Return updated transactions. One of the examples of such applications would be ‘Chainfeed’. It’s a real-time global newsfeed displaying tool that works with Bitcoin cash. It allows users to share the data site and information with direct shareable links which can be bookmarked as well.

Other similar tools would be read.cash and also the _opretum Twitter bot. Their functioning is same as that of Memo cash platform but the only difference is that they use Twitter API.

At the time of writing, the individual price of Bitcoin Cash is approximate, $710.12 according to the data on CoinMarketCap. It is ranked as the 4th largest cryptocurrency of the world after securing a gigantic total market capital which amounts to $12.2 billion. Bitcoin cash price is currently on the rise by 1.56% and around $3.25 billion worth of BCH has exchanged hands within the past 24 hours.

Almost all through this week Bitcoin cash and its core project also its arch nemesis i.e. Bitcoin has been bleeding all over the cryptocurrency markets. Bitcoin prices have been sinking along with all altcoins which stirred a sort of panic that’s called FOMO among all crypto enthusiasts and crypto investors. The Bitcoin cash community is waiting for a situation similar to late April when the prices were at its peak compared to its previous records. Even now it seems as though sellers are in-charge of the current situation. All we can do is wait and watch when the ice breaks and Bitcoin markets try to leap forward to stabilize the overall cryptocurrency markets and favor Bitcoin cash.