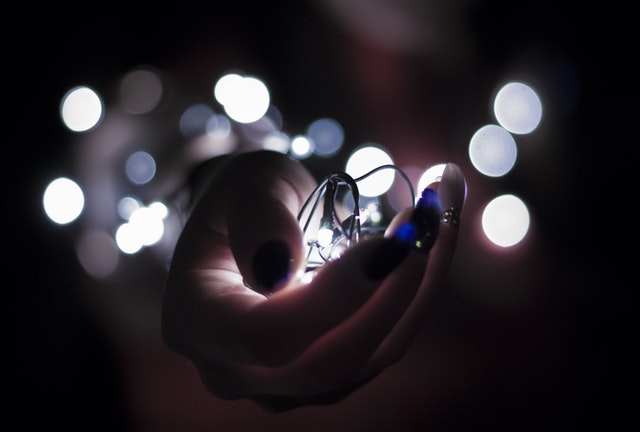 As per schedule, TRON began its super representative election programme on 27th June with CryptoDiva as the first super representative. Manifestly, the significance of the technical and community developments that happened in this blockchain are likely to make a lasting impression on this coin’s future. TRON and its default currency TRX now have been trading for nearly 9 months in the crypto-world. As it is progressing piecemeal towards completing its one year anniversary in the cryptocurrency market, the TRX holders can expect more vigorous attempts to implement new features to this coin’s blockchain ecosystem.

Since Bitcoin’s downfall in January, TRON has been performing consistently over the past few months. However, in its second quarter, its price and market capitalization experienced a slight dip to the consternation of the numerous TRX holders across the globe. In order to ameliorate this situation, there have been constant technical and development updates over the past few weeks from both TRON development team and their CEO Justin Sun.

As this cryptocurrency has always been one of the most communicative and transparent ones in the market, the previous week wasn’t an exception as well. Here, the most recent TRX updates that occurred during the last week would be discussed illuminating the fact that why they should make a positive impact in TRON’s future.

During last week, TRON acquired active support from a significant number of exchanges and trading platforms for their blockchain upgrade. Some of these exchanges include CoinEx, CoinOah, Cryptopia, Bitbns, Coinbebe, KionEx, CEO.Bi, BIHUEX, IDCM, and many others.

As of 28th June 2018, TRON holds the 11th position on Coinmarketcap with a price equivalent to $0.038 (approximately) and a market capitalization of nearly 2.5 billion USD. As per recent trends, TRON is following a slightly downward path which might be the reason for the giveaway. However, once the effect of this airdrop goes away, the scenario is likely to change rapidly.

TRON has been one of the best performing coins in this year so far. Despite the fact that the current stats do not seem very promising, the recent technical upgrades combined with the repercussions of Independence Day should jolt TRON’s price to an upward direction. Therefore, the updates that occurred during the past few days should bode well for this currency’s future.

What’s Up with Bitcoin Cash These Days?

OmiseGo Participating in Its First AMA