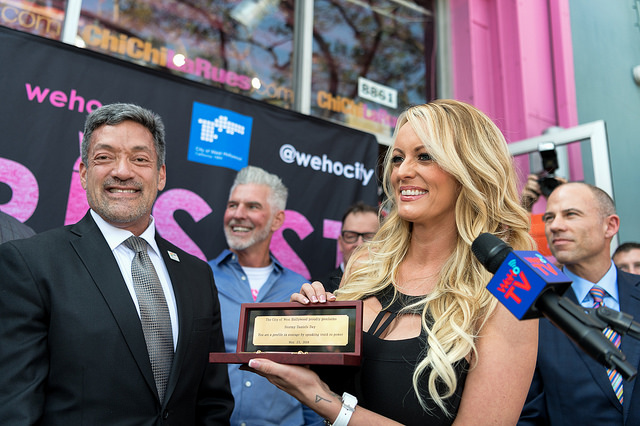 “Decentralized payment systems have continued to grow in popularity, and cryptocurrency adoption is exploding across a broad economic spectrum. Today, cryptocurrencies are especially viable in the adult entertainment industry because they are privacy-centric and incorporate more anonymity tools than traditional tender.”