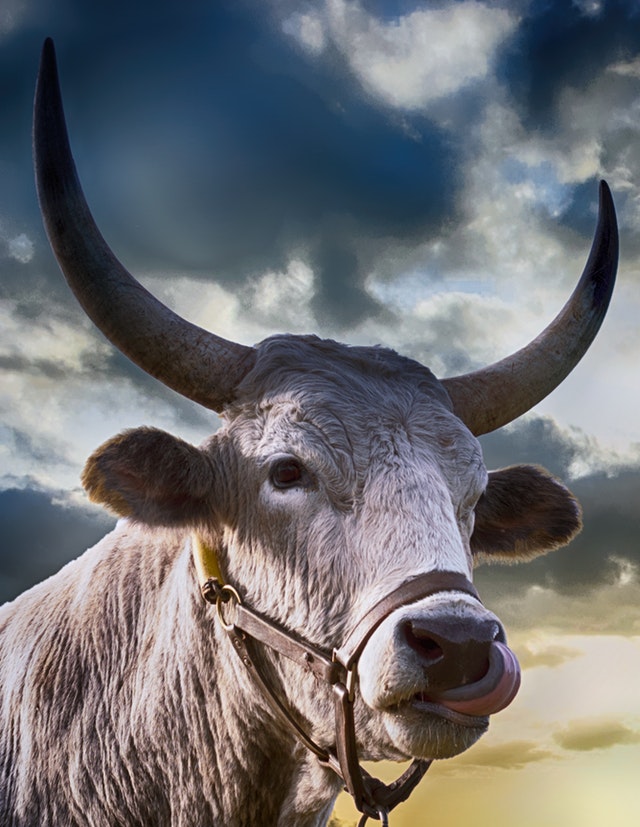 Many cryptocurrencies have experienced a lot of success lately, involving the increase in their values as well. Stellar Lumens (XLM) and Neo (NEO) have especially seen a significant increase.

XLM on the rise

Stellar Lumens (XLM) is one of the cryptos that seem to be on a very successful path at the moment. Their blockchain has been very quick, efficient, reliable, and most of all – safe. A lot of banks and other financial institutions have noticed this too, which is what inspired them to join the new trend. And, of course, they are also being followed by various traders, crypto enthusiasts, as well as many crypto investors.

The currency’s market cap is currently at $8 billion, and the value of the coin is estimated at $0.43 at the moment. The last week has brought a significant increase in its value, which went up to about 15.44%. This latest development made XLM climb up to the 8th place in the crypto ranking.

The new developments for this currency don’t stop there, however. In fact, Stellar recently got a new supporter – CEX.IO. This has brought a lot of benefit for this crypto, which can be seen by the recent increase in value. Another benefit is that Stellar is known as the coin that works great with the messaging applications. It is expected that XLM will be one of the first altcoins, if not THE first one that will start doing money transfers within the instant messaging applications.

It also plans to enter a new partnership with a trading platform called Lobstr. Once it does, it will allow its users to create an account and get the ability to trade through a simple tap on their phones. This will be possible for both, Android, as well as iOS users.

Stellar’s growth comes by the means of inflation, rather than through earnings. What this means is that this move will bring extra favors for its users. The firm even announced that there will be 100,000 new coins that will be given to users every week, with no extra costs attached.

NEO is doing well for itself too

The news involving Stellar Lumens are not the only positive thing in the world of cryptos. Another cryptocurrency called NEO (NEO) has also seen a big increase in its value.

NEO is a crypto that comes from China, and so far, it managed to hold its ground in the crypto market. Its blockchain technology works very similar to the one that Ethereum (ETH) uses, which is why many have taken to calling it Chinese Ethereum.

NEO’s price was slowly going up ever since February, and it peaked on April 6. A lot of its supporters, as well as crypto enthusiasts in general, have been looking forward to this development. Everyone is interested to see how much this crypto can grow, and there have been speculations about NEO becoming the strongest altcoin, provided the right conditions and opportunities.

Its current value is $84.16, and it holds the 11th place in the crypto ranking. Its market cap is at around $5 billion, and it has experienced a rise of 16.91% within the last week.

Its rise is every bit as significant as one of the Stellar Lumens, and both are expected to enter the top 5 cryptocurrencies on the rank list before the year ends.

One Twitter user stated that he always imagined the market as a group of great soap bubbles that will have to pop eventually, with the entire economy tied to blockchains being washed off. With the recent increase in prices for these two cryptos, this user started changing his mind, and it now allows for the possibility that this might not happen after all.

Standard Chartered Plans on Extending the Use of Ripple (XRP) Network

BitShares (BTS) – Technical Analysis – BTS Consolidating Before Its Next Thrust?