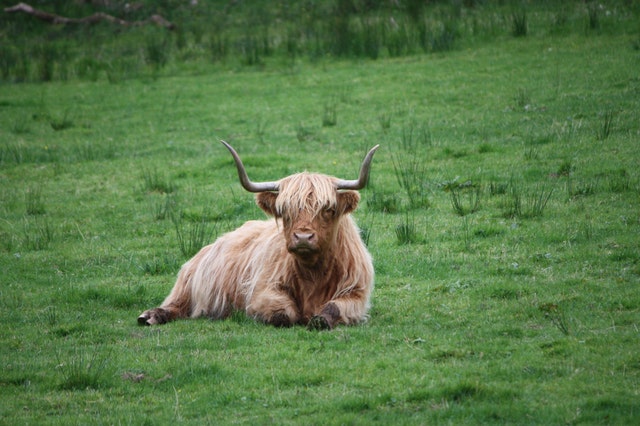 ‘The past is the past’ is a phrase any crypto investor should embrace as we look back at the tumultuous last six months we have had in the crypto markets. We have seen Bitcoin (BTC) skyrocket to interstellar levels of $20,000 only to drop to recent lows of $5,800 that has caused heartache all over the crypto verse. With respect to our favorite coin of XRP (XRP), the road has not been easy either.

The remittance coin had also gathered interstellar speed on January when it was rumored that Coinbase was going to add the coin on its exchange. XRP managed to peak at levels of $3.82 but would be valued at $0.42 by June 29th: the lowest value all year. This is primarily due to the fact that the listing on Coinbase did not materialize. The Coinbase conversation is still around with Brad Garlinhouse believing that it is high time Coinbase listed XRP.

But things are looking up and a bull run is around the corner.

The team at the parent company of Ripple, have decided the time is now to rebrand the coin by now simply calling it XRP. This rebranding is as a result of the company facing three lawsuits of securities fraud by disgruntled traders who keep claiming that XRP is a security. However, since XRP was created in 2004 and Ripple in 2012, there is no direct link between the two apart from the fact that XRP was given to Ripple to use it as a utility coin in its Ripple network. The rebranding is sure to rejuvenate the coin in the markets as it walks off the last 6 months of continual decline.

A second reason why XRP will run with the bulls is the said 3 pending lawsuits. It is said that bad publicity is actually good in that people notice whatever is being bashed around. In this case, XRP is being criticized left, right and center. This means that the coin is now known by more people and they are watching from the sidelines to see how the lawsuits go. If they have a positive outcome (not a security), they will snatch up some XRP faster than greased lightning. If it is declared a security, they will still grab some XRP because it can now be traded in the traditional stock markets where it will have access to the trillions of dollars we are all waiting for in the crypto markets in the form of Institutional Investors.

Thirdly, the crypto markets have been described numerous times as being in their infancy. Some experts believe it will peak in 2022. Therefore, the ‘game’ is just getting started and only the early birds will be buying that Lambo in a few months or years. The early believers of new technology are first viewed as insane and later branded as prophets when things turn out being profitable in the later future.

Therefore, and in conclusion, the only direction for XRP heading forward is only up. The crypto markets seem to have bottomed out on June 29th when Bitcoin was valued at $5,800. With a new month, comes new hope. Coincidentally, the new month marks a new chapter of the year: the second half that leads to the Holiday season. We all remember how the markets reacted during Thanksgiving and into Christmas last year. History will surely repeat itself this year.

Is it Possible for Tron (TRX) to Reach 10 US Dollars?