Here Is Why Coinmarketcap.com Knows XRP Is Not a Security - Global Coin Report 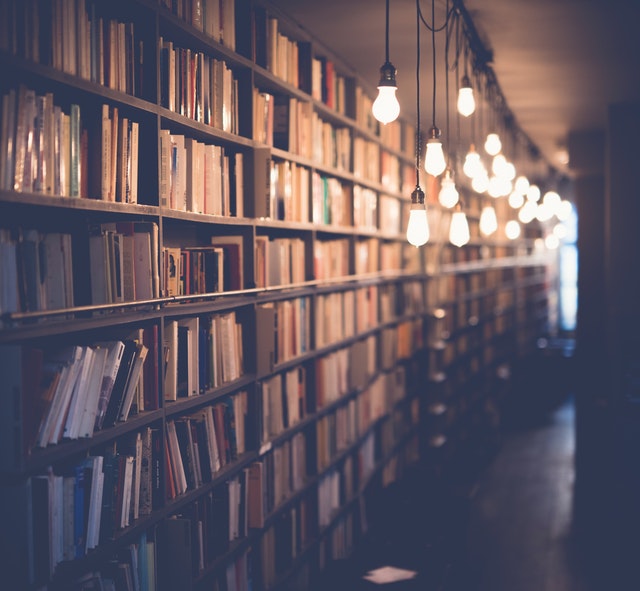 The question as to whether Ripple (XRP) is a security or not has been a topic of discussion for a very long time. The genesis of the question can be traced as far back as last December. The discussion has since gathered momentum after the SEC declared that Ethereum was not a security. This declaration has raised the hopes of XRP fans who believe that the following points about their favorite digital asset, warrants it to be in the same league as ETH and BTC with respect to SEC classification:

If you notice one thing with referring to XRP as Ripple, is that we actually refer to the coin using the name of the parent company. Therefore, it might be prudent from henceforth, to simply refer to XRP as simply XRP.

This is where Coinmarketcap.com comes into the picture. The popular crypto tracking site not only gives real-time crypto prices but also historical data and charts to observe trends as well as do your own analysis. The platform has gone ahead and started referring to XRP as XRP. Evidence of this can be seen in the screenshot below from the site. Coinmarketcap has also adopted the new symbol of the coin which is a well-designed X.

It is therefore with this small observation that it is safe to conclude that Coinmarketcap.com has already accepted that XRP is not a security. It is clearly separate from the parent company of Ripple. From this moment henceforth, it might be prudent for crypto enthusiasts to start referring to the coin as simply XRP. However, if the SEC fails to see the light and declare it a security, Global Coin Report has explored the upside of such a situation.

Google (NYSE: GOOGL) to partner up with Cardano (ADA) soon?