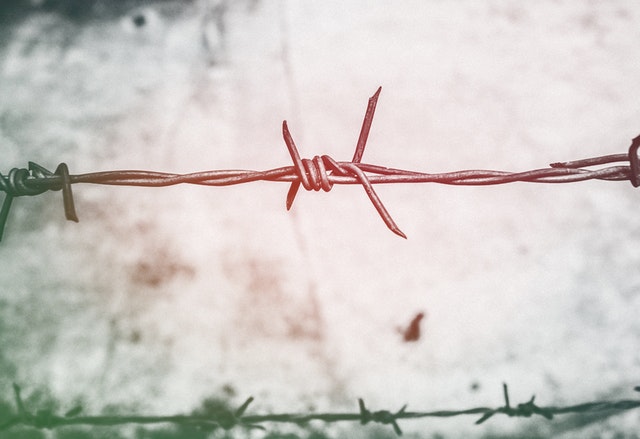 At this point, the case of whether XRP should be considered a security or a currency has become quite common. Even though Ripple has been working hard to prove that there is no relations between XRP and a security, class-action lawsuits have been issued to Ripple over claims that XRP is a security managed and controlled by Ripple.

The regulators are paying close attention

Obviously, this has brought a lot of attention to Ripple from regulators. While on one hand, the company continues to illustrate that its XRP does not even qualify to be a security, most onlookers and XRP holders are left with unanswered questions on the other hand.

Already, the SEC has declared that Bitcoin and Ethereum are not securities. However, the verdict is still out on other coins like XRP. Given that Ripple’s XRP is the third largest cryptocurrency, everyone is waiting to see the SEC’s ruling.

Ripple owns most of XRP tokens and is the main issuer of the tokens. Meanwhile, William Hinman (head of Corporate Finance Division at the SEC) says that a commodity qualifies to be a security as long as it’s issued by a centralized third party and bought by investors with an expectation of profit.

How is XRP performing with respect to its agenda amid regulatory attention?

Well, these uncertainties and contradicting opinions on the matter have introduced a lot of confusion among XRP holders. However, the biggest concern for XRP holders still remains to be the performance of XRP and whether XRP is still on track towards achieving cross-border payments soon.

Apart from XRP, Ripple is also known for its other products and services including xCurrent, and xRapid. All these services compliment Ripple’s overarching agenda to provide on-demand liquidity, and fast cross-border payment services using XRP token.

The general expectation among XRP holders is that XRP eventually gains value and achieves adoptability once banks and commercial institutions start using the XRP to facilitate payment. In this regard, David Schwartz, the chief cryptographer at Ripple, believes that there is still a long way before banks will start to use decentralized ledger technologies like Ripple to settle cross-border payments.

This comes at a time when Ripple has already made tremendous achievement in terms of partnerships with over 100 banks and financial institutions across the globe. Most holders of XRP remain high spirited hoping for XRP’s performance in the market to improve going forward even as its price keeps moving back and forth around the $0.5 mark.

Schwartz further explains that even though financial institutions understand and appreciate the potential of decentralized ledger technologies, they are particularly seeking technologies that will keep transactions private while processing large volumes with accommodation for a variety of currencies and assets. As it stands, Blockchain is yet to achieve such levels of scalability and efficiency.

With so much attention being drawn to Ripple and XRP by regulatory bodies, it will be interesting to see how the company maneuvers through the courts to maintain focus on achieving its agenda. Hopefully, the verdict on Ripple XRP will be out soon and if an agreement document between Ripple Labs and Financial Crimes Enforcement Network is anything to go by, Ripple’s case might be determined sooner. According to the settlement agreement document between Ripple and FinCEN, XRP is identified as a currency and not a security. This could give ripple a fighting chance and release the regulatory pressure that the company is currently facing.