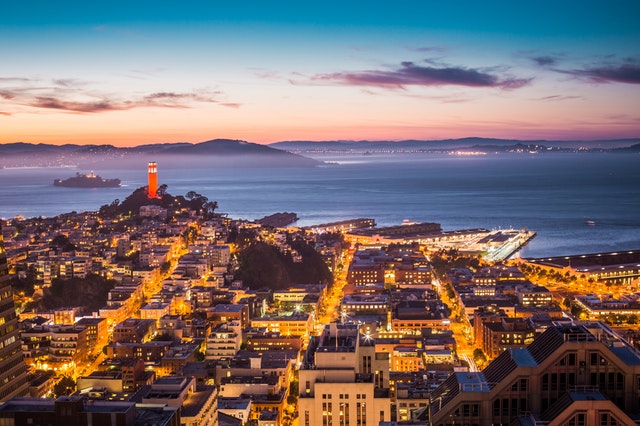 Ripple being the third-best currency in the market, still makes up for one of the most talked-about currencies in the crypto community. Partially, this is the case due to the successful penetration of Ripple’s technology xRapid into the systems of various financial institutions across the globe.

Ripple claims that with xRapid, they will be saving over 16.5 billion dollars in fees that could be spent with better purpose. However, financial institutions like Western Union claim that they have yet to see if xRapid can indeed save the mentioned billions or at least millions in fees as Ripple originally claims.

Ripple Claims xRapid Able to Save Billions in Fees

In one of the latest insights shared with the crypto community, Ripple has stated that their foundation is able to save over 16 billion dollars with xRapid, stating that this is the amount that goes on paying for transaction fees while making global payments.

The team Ripple has stated in their release that the foundation is aiming at bringing something more constructive to the world rather than just providing a service of making fast global transactions.

That is how they mentioned the Internet of Value, making entering into the IoV as one of their main objectives.

The team reminded the community that their main goal was to offer a possibility to the world where “money can move like information”, which they succeeded thanks to the technology inspired by blockchain.

The second factor in establishing IoT is to enable transactions that cost “little to no fees” at all.

Ripple has further added that they have done an extensive research that proves that xRapid would be able to cut costs that are made in fees in oppose to the global remittance market.

In their research, the team has concluded that the global remittance payments are marked as one of the largest business today as the total number of the payments made globally sum up at the figure of 600 billion dollars per year.

The team has further added that the fees paid for the 600 billion dollars made with global payments come to a sum of around 30 billion dollars, with the World Bank stating that an average fee per payment on an annual basis would be 500$ when divided to end users.

Ripple has further stated that while observing the global remittance industry and trying to establish the Internet of Things, it is very important to consider enabling benefits for individual users while aiming at creating a global impact in the industry of finances and financial services.

That being said, Ripple has stated that in accordance with the research, they have concluded that the majority of users making global transactions are actually hardworking individuals working abroad and sending money to their families.

Because of them (the hardworking individuals), Ripple is aiming at cutting on fees with xRapid, that way saving billions in fees.

The team has stated that with xRapid, they would be able to save billions in the top remittance countries where increased activities revolving around global payment services are in bloom, meaning Mexico, China, Pakistan, Philippines, and India.

However, Western Union, which is one of the first financial service providers to have tested Ripple’s xRapid, claims despite the above-described research made by Ripple, that they have yet not seen any sign of savings when it comes to cutting fees with xRapid.

It has been 6 months since Western Union started with testing of Ripple’s xRapid, however with the latest statement made by the CEO of Western Union, Hikmet Ersek, it’s been said that Ripple’s xRapid has not yet shown any signs of saving money on fees with their technology.

While the CEO clearly stated that they are still experimenting with xRapid, they have yet not witnessed any signs of the probability for the reduction of fees. Hikmet Ersek added that he is aware of the fact that Western Union is often criticized for not being cost-effective, adding that during the testing of xRapid they can claim the same for xRapid for now.

The statement goes directly against Ripple’s research that shortly explained the potential of xRapid in the matter of saving billions of dollars in fees that go for remittance payments.

Western Union, as previously stated, will only accept xRapid for their payment services in case xRapid would be able to cut on expenses and make their payment system more cost-efficient.

In defense of Ripple and xRapid, the CEO of Western Union added that it is still too early to claim with certainty that xRapid isn’t working on cutting fees with global payment, so Hikmet Ersek added that they have yet to see the true potential of Ripple’s technology, which most certainly brought relief to Ripple foundation.

Investors getting concerned after EOS Mainnet Launch: Is it worth $4 billion?