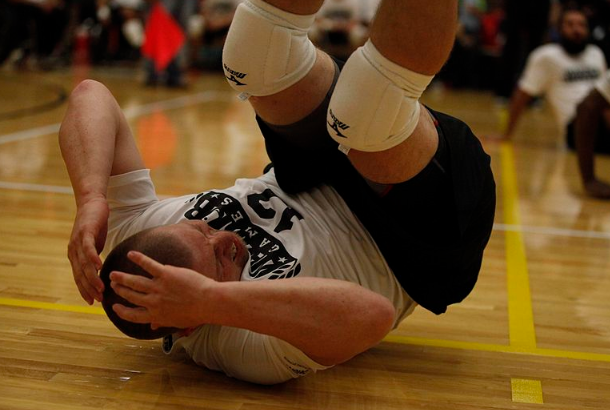 In to an interview with CNBC, Spencer Bogart, Blockchain Capital partner disclosed that he is “super bullish on crypto right now,” nonetheless, he has admitted that the price of bitcoin in the crypto-market may dip further, therefore, compelling the sales of new cryptocurrency assets.

Bogart gave some important reasons on the long-term market characteristics which made investors not to have pondered on it in the past. Furthermore, Bogart declared that the new crypto-hedge funds that were gotten in the summer of 2017, are “hitting their one-year lock-up” this summer – which implies that LPs (Liquid Providers) are ‘forced’ to sell these hedge-funds when cryptos are down to 50%. Due to the fact that LPs are anticipating for the market to be ‘wrecked’ to sell, these hedge-funds might cause a further dip in bitcoin price.

The Blockchain Capital partner stated in an interview with CNBC’s “Fast Money” on Monday (yesterday):

“If we go back to the summer of 2017 when crypto prices were booming, there was about a 100, 200, maybe 300 new crypto-hedge funds that were formed. They are saying, hey, I want to redeem out of that fund. That means forced selling on behalf of all of these new crypto funds that might have popped up. I think that could take prices artificially lower.”

The Price of Bitcoin Looking Good at the Moment

On Monday, the price of bitcoin coin recovered after it decreased below $6000 during the weekend. It is important to note that the last time the cryptocurrency reached this price mark was in February, and it also attained its biggest price mark being $19,500 at the end of 2017. However, the increase in price not only occurred for Bitcoin alone but on other cryptocurrencies like Ethereum, too.

Furthermore, as a result of the increase in the price of Bitcoin to $6,254 on Monday at 5:30 pm. ET, lots of investors, have been positive on the crypto-market.

“We saw bitcoin hit new lows; I think we went to $5,779 and then within about 10 or 15 minutes you had a huge ramp up, hundred, two hundred points, and that’s typically the action that bitcoin has shown at bottoms.”

In addition, Kelly disclosed that the price to mine blockchain technology is $5,900; with this, “there’s an incentive for miners to keep that price of Bitcoin above that level.”

On the other hand, Bogart stated that lots of ICOs are looking for potential ways to fund their crypto companies and thus, he also made it clear that since the price of Bitcoin is just fine at the moment, it is advisable not to wait and see if the price will go lower before purchasing.

“Most people that are going to wait for lower prices will end up paying higher prices than they are today. So I think the right move is to not try and time the market and try and average into it.”

Ethereum Price Analysis: With ETH hitting its lowest price in 10 weeks, is it time to panic sell?

Ethereum Classic (ETC) is Moving Up with RADEX, Coinbase and New Listings