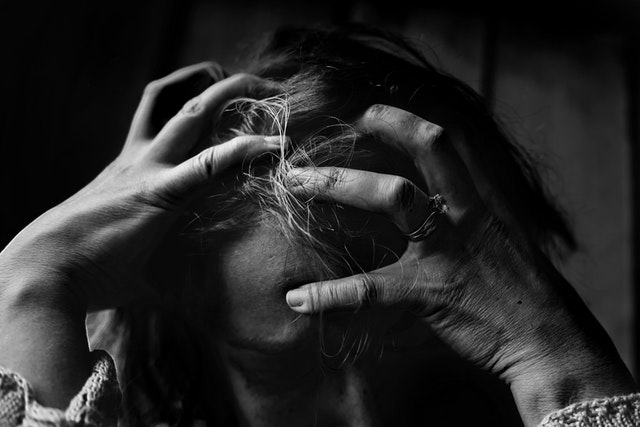 Since the beginning of the year, Ethereum has managed to gain about 4.9 percent in terms of price appreciation. As one of the roster cryptocurrencies on CoinMarketCap, ETH has maintained a rather stable price amidst a volatile and bearish trend in the market. Perhaps the biggest contributor to its almost stable performance in the market is the fact that it provides a platform for other decentralized applications on its Blockchain network.

However, the past few weeks have been anything but good to the second largest cryptocurrency with a market capitalization of over $45 billion. According to data from CoinDesk, ETH has lost over $50 in the last 12 hours and is now changing hands at sub $500.

Recently, the coin had maintained a resistance level at the $545 to 548 marks, subsequently making an attempt to go past the $545 mark. As a result of a bearish market reaction by buyers, the price moved to a low of $530. In fact, the past weeks have highlighted an extremely Bullish trend that saw the coin drop further down below $500.

Last week, market analysts predicted that it would hold its position above the $500 support zone. However, ETH declined further to the disappointment of many holders of the coin. After failing to hold its support levels at the $455 to $450 range, Ether’s decline was pretty much extended to levels as low as $426.47 on Sunday. After that, the bottom support levels immediately sparked a reverse in price giving the coin a gain of $42. Currently, ETH is trading at $460 but still reporting a decline by approximately 60 percent considering its all-time high of $1326 in January this year.

Ethereum is not the only one

The entire market has been in the red zone the past few days. However, there are some signs of a recovery with Bitcoin currently trading at $6,313 after declining below the $6,000 mark at $5,880 on Sunday.  EOS, Ripple, Litecoin, Cardano and basically most of the top ten coins in the market were similarly affected by the sharp decline over the weekend; however, they all seem to be recovering.

Is it yet time to panic sell?

According to market analysts, a swift recovery is on its way considering the long overdue price consolidation that suggests a reverse to the bear trend. Furthermore, long-term indicators show that ETH has reached an oversold zone meaning that the current Ethereum price is a consolidation of its bearish MACD and RSI.  As a result, the only way for ETH is up. While considering your position, this current decline can actually be the perfect time to buy.

Beyond the hype: Is Tron’s Blockchain The ‘Microsoft’ Of The Blockchain Industry?