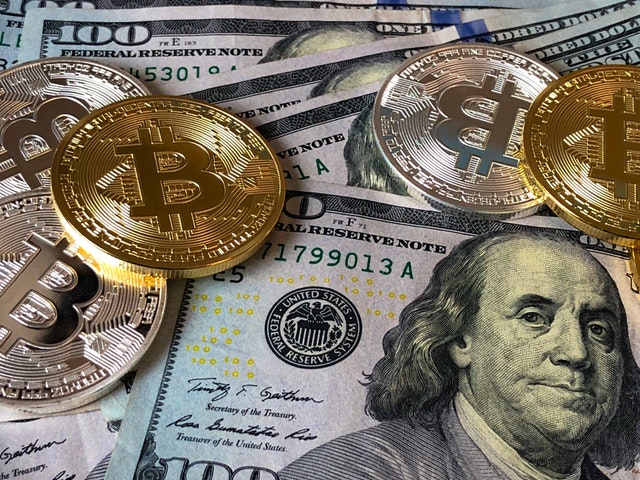 In a surprising turn of events, Tom Lee has decided to alter his price predictions for Bitcoin (BTC) and has explained this change on CNBC’s Fast Money. After gaining quite a bullish reputation for stating that Bitcoin will reach $25,000 before the year ends, he reduced that number to $22,500.

Tom Lee has become well-known for his bullish stance towards Bitcoin and its future price. He is the only strategist from Wall Street to do so. However, an earlier statement that Bitcoin would be at $20,000 by the end of the year, considering its historical trade is around 2.5 times the mining cost has left crypto enthusiasts thinking that he might be going bearish on BTC.

Many critics pointed out that the new prediction is up to 20% lower than what he was predicting last year, which did not sit well with them. However, while attending Fast Money, Lee corrected himself by saying that he may have misspoken earlier. According to his statement, what he wanted to say is that the mining costs were usually a relatively safe way to calculate Bitcoin’s future price.

The price was usually 2.5 times higher than the cost of the mining operations. Considering the expected growth of the costs over time, the price of BTC would certainly go over $20,000. According to his new rough estimate, he sees Bitcoin’s price reaching around $22,000. He then returned to his original statement and said that it is not impossible for BTC to go as high up as $25,000 per coin by the end of the year.

He also made a point that, whether the price goes to $20,000 or it reaches $25,000, it will still be a 200% gain when compared to where the coin is today. According to his explanation, the mining cost of BTC, as well as its difficulty, are rising constantly. The cost is currently at $7,000, but he believes that it will reach $9,000 by the end of the year, which will, in turn, increase the coin’s price by 2.5 times.

If he is right, then the increase of the mining cost will effectively put Bitcoin’s end-year price to around $22,500 per coin.

The trend of price predictions

Despite the fact that Lee is very optimistic regarding the future of Bitcoin, his predictions are still relatively tame when compared to some other analysts have stated. or example, BitMEX exchange’s CEO, Arthur Hayes, has stated twice already that he predicts Bitcoin will hit $50,000. When he said this the first time, it was said somewhat jokingly, and nobody paid much attention to it back then.

However, Hayes has made the same claim for the second time, stating that Bitcoin has found its bottom at $6,000, after reaching $20,000 in the previous year. However, with positive regulatory decisions, it could easily climb back to $20,000 and even go beyond that to $50,000 by the end of the year.

Hayes’ statement definitely makes Lee’s stance much more realistic, but both of them are still quite modest in their predictions when compared to John McAfee. McAfee has become quite a well-known crypto enthusiast over the years, but his predictions have shocked even the most hardcore Bitcoin believers.

According to McAfee, Bitcoin is more than capable of reaching $1 million per coin by the end of 2020. He stated that his previous prediction included only half a million per coin, but that Bitcoin’s development has unexpectedly accelerated, which has led him to believe that the new 2020 price can, in fact, be $1 million per unit.

Not only that, but he also believes that Lee’s price prediction is incorrect and that old models used for predicting BTC’s behavior do not work anymore.

Bitcoin's price prediction reduction to $22,500 by the end of this year, like most predictions based on technical analysis is faulty. Old models don't work in crypto. Bitcoin is increasingly REQUIRED as a payment method for transactions is just one examplehttps://t.co/oWO81rXHsG

Despite McAfee’s reputation, a large part of the crypto community doesn’t see this prediction as legitimate, or even rational. Others, who may have done their own analysis, have stated that they are capable of seeing some truth in McAfee’s predictions.

The only thing to do now is to wait a couple of years and see where Bitcoin will be then, which will give us a definitive answer regarding who was right. Most likely it will be McAfee. He has proven time and time again to be ahead of everyone else.