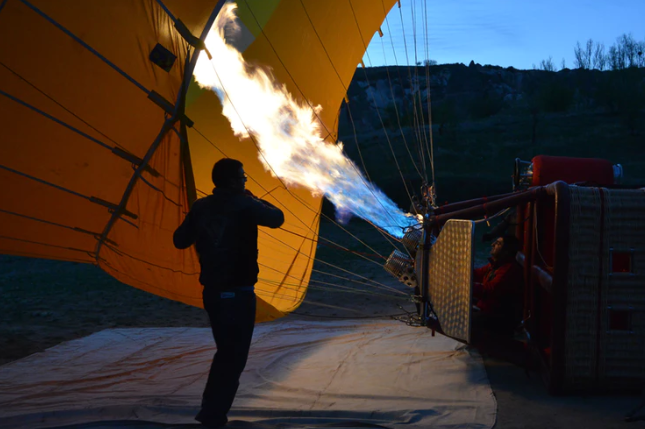 Earlier on in the year, the team at Stellar (XLM) anticipated that the number of transactions on the network was going to increase in volume. This is an indicator that they probably had expected good developments with IBM such as the cross-border payments that aim to become near-instant thanks to the Stellar blockchain.

For Stellar to keep up with the demand of a high throughput on its network, the team at the foundation have plans to implement the Lightning protocol by December 1st this year. The need to scale is in tandem with the foundation’s goal of wanting Stellar to become the world’s digital payment rail thus setting the stage for a Stellar vs. Ripple showdown in the remittance industry.

Lightning was originally proposed for the Bitcoin blockchain, but it has found its uses also on the network of Litecoin and Stellar by this December. Lightning works by allowing users to make off-chain payments through routers and hubs. This then means that Lightning can support cross-protocol payments from one blockchain to another. A user in the Bitcoin network can send to a receiver who wishes to receive XLM on the Stellar Network.

The developers at Stellar have been busy creating payment channels on other blockchains beyond Bitcoin. They include those of Ethereum and ZCash.

Stellar is Superior to Ethereum

In a recent post, Global Coin Report had highlighted that the Stellar platform was far more superior to Ethereum’s. Key to this argument was that the Stellar smart contracts were safer with a bunch of extra features such as multi-signatures, batching, atomicity, sequencing, and time-bound functions.

Weiss Ratings seems to agree with this conclusion when they tweeted the following concerning the Ethereum platform exploring scalability through ZCash’s ZK-SNARKS.

A form of cryptography pioneered by #zcash, named zk-snarks, might help scale #ethereum, By using the tech, #ETH can potentially scale up to 500 tps, without relying on 2nd layer solutions. That’s still way too slow – slower than #XRP, #EOS, #XLM, etc.

As earlier mentioned, the Ethereum network has been facing scalability issues that have been blamed for the recent decline of ETH in the markets. With ZK-Snarks, Vitalik Buterin concluded that the throughput of the network could be improved to 500 transactions per second.

We can actually scale asset transfer transactions on ethereum by a huge amount, without using layer 2s that introduce liveness assumptions (eg. channels, plasma), by using zk-SNARKs to mass-validate transactions.

The crypto-markets seem to have regained some much-needed volumes since the weekend and at the moment of writing this. Bitcoin is trading at $6512 and down by 0.52% in the last 24 hours. Looking at Ethereum, it is still holding onto the number 2 spot with XRP not far behind.

XLM is currently valued at $0.257 and up 1.74% in the last 24 hours. This value could soon follow a similar trajectory as the one seen by XRP in the past few days. This is based on three factors.

Firstly, is the earlier mentioned news that the Lightning protocol will be implemented on the 1st of December. Secondly, the cross-border payments solution with IBM has been speculated to use XLM to source instant liquidity in a manner similar to how xRapid uses XRP. Thirdly, the recent acquisition of Chain by the Stellar foundation, and the creation of the Interstellar venture should be able to aid XLM to raise in the markets in the next few weeks.

What do you think is the future of XLM in the markets? Please let us know in the comment section below.

Photo by Mar Cerdeira on Unsplash

Related Topics:cryptolightningStellarStellar (XLM)
Up Next

Electroneum News: ETN Expected to Continue Rising, and Here is Why