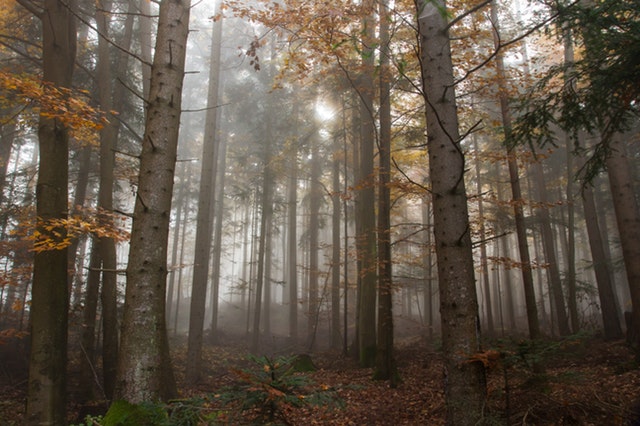 Ethereum (ETH) has literally taken a beating in the crypto-markets. We had all hoped that the King of Smart contracts would survive above $300 and were crossing our fingers that it would not see anything less. But what happened, is that ETH touched its lowest value of the year just yesterday on August 13th. This value was $259. The last time ETH was at this level, was actually almost a year ago on the 7th of August 2017.

Looking at the charts at coinmarketcap.com, we see that Stellar XLM has just made an entry into the top 5 coins by edging out EOS. The fact of the matter remains that XLM has declined less due to a weak BTC, than any of the other top 10 coins.

XLM edges out EOS on coinmarketcap.com

The reasons why Stellar XLM is on a path to greatness is the continual developments that continue to be supporting the project. We have the recent news of Coinbase planning on adding XLM together with the digital assets of ADA, BAT, ZRX, and ZEC. This has boosted the visibility of XLM that has up until now, been a coin not many considered as being stable enough to be an investment option. XLM might be a safer bet than ETH henceforth.

There is also the IBM partnership that Stellar XLM has that has resulted in IBM running 9 Stellar nodes to settle cross-border transactions for IBMs partners that include global Central Banks. There is also the tokenization of Carbon Credits that will be done on the Stellar blockchain as well as a Stable coin that will be pegged to the USD. Both these projects have IBM at the center of it all. There is also the contract IBM got to develop blockchain solutions for the Government of Australia that puts Stellar at a great spot for adoption into those solutions.

So how is Stellar (XLM) becoming the slow Ethereum (ETH) killer outside the markets?

Last year saw the boom of ICOs in the crypto-verse that accepted ETH as a source of funding. This then led to the demand of the digital asset and in return, it skyrocketed. Most of these projects built their projects on the ETH platform. Since then, the ETH network has proven to be congested and having security vulnerabilities leading more recent projects to look to other blockchain platforms to create their projects on.

Stellar has been stacking up on these projects without much buzz being made about it. They include the following projects:

These projects have chosen the Stellar XLM blockchain smart contracts due to the following reasons:

These additional benefits of the Stellar XLM Blockchain can be summarized by the Co-founder and CEO of Mobius, David Gobaud who explained why they chose Stellar over ETH:

“We realized there was no way that ethereum could handle our technology. It was too slow, too expensive and too insecure. … We see all these other projects with these immense problems. We think we’ve uncovered this underutilized, really unknown technology [of Stellar].”

Summing it up, Stellar has proven to be a more stable cryptocurrency than Ethereum during periods of market decline. This has then led to the further realization that more and more blockchain projects are choosing Stellar over Ethereum for the development of there projects and tokens due to the benefits outlined above. We can then conclude that XLM is indeed a slow Ethereum killer.

How IOTA Can Influence The Autonomous Car Industry