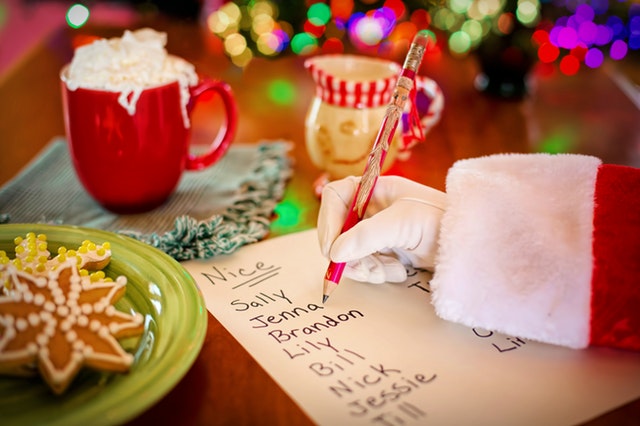 It is every crypto’s goal to get listed on as many crypto exchanges as possible, and Coinbase is among the top exchanges that every crypto would like to join. By getting listed on this exchange, the coins would receive a lot of benefits and would get that much more exposure. This is also a goal for Ripple (XRP) and Ox (ZRX), although their chances of getting to Coinbase are not as high as their supporters would like.

With many new coins getting adopted by various big exchanges around the world, it is not that surprising that those left out wish to join the party. This especially goes for Ripple (XRP) and Ox (ZRX), and their investors are waiting for the announcement that they are getting on Coinbase with each passing day. And yet, the announcement is not coming, possibly for several reasons.

Coinbase recently announced that it will adopt Ethereum Classic as one of its newest cryptocurrencies, which was a big surprise for the Ripple fans. Considering that XRP is the third largest digital currency on CoinMarketCap, Ripple enthusiasts were confused with this choice, now that Coinbase decided to open up to new cryptos.

With Ripple’s success, high rank, large community, and acceptance by banks and other financial institutions around the world, it would be easy to think that this coin meets all of the requirements needed to get listed. Still, this might not be true, and Coinbase itself said as much.

The reasons for this include various pending cases and legal issues, and the recent revelations involving bribery are also not helping this crypto. A large part of the reason why Ripple isn’t being accepted is also the fact that it is still highly centralized. Not only that, but its parent company still holds a large majority of the XRP coins (more than 80%). This is simply not acceptable for a digital currency that claims to be a real crypto.

Despite the fact that Ripple continues to argue that their token is not a security, many are still not convinced, and the decentralization of the coin that was promised has yet to arrive. Because of this, and the pending cases that were mentioned earlier, Ripple definitely still doesn’t meet the necessary requirements.

What is the issue with Ox (ZRX)?

Ox is a very different crypto than Ripple, and it allows its users to trade any ERC-20 coin via its ZRX token. The coin became popular recently, which led its enthusiasts to believe that this crypto has a shot at joining Coinbase sometime soon. Seemingly, the coin does actually meet all the necessary requirements that are needed in order for it to be adopted by this exchange.

It is decentralized, has economic freedom, and is even complying with the laws and regulations. The issue lies with the recent developments regarding Coinbase’ s platform. The exchange has announced recently that it is trying to get regulatory permission to add blockchain and crypto security assets. That way, it would be capable of offering securities based on the blockchain, with SEC overseeing the procedures.

This is why it soon might not be in need of services that Ox has to offer, which is why the coin doesn’t really have a chance. Of course, nothing is certain as of yet, and only time will tell whether any of this is actually going to transpire. However, if it does, then Ox will probably have to aim at some other exchange.