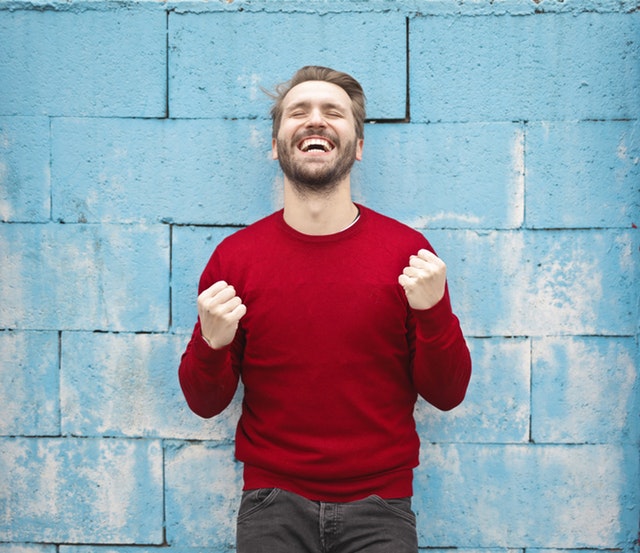 The Tron (TRX) Independence day is within reach. We have less than a week to go before the Genesis Block is launched. This event will mark the migration from Ethereum’s platform to Tron’s MainNet that is known as Odyssey v.2.0.

One of the topics of concern amongst the TRON community is that the recent market decline has caused the value of TRX to plummet in a period when it should be soaring like an eagle that is inching closer to the sky. Current market analysis indicates that TRX is holding strong in the number 10 position according to coinmarketcap.com. TRX is currently valued at $0.0422 and down 2.26% in the last 24 hours.

Further analysis indicates that TRX was valued at $0.067 right before the MainNet launch. This means it has dropped 37% in value since then, due to the market effects of the Coinrail hack and the investigations by the CFTC (The United States Commodity Futures Trading Commission) on 4 prominent cryptocurrency exchanges.

But the current decline does not bother the Tron Foundation, TRX believers, and HODLers.

To begin with, the TRON Independence Day ushers in a new era of blockchain technology and projects. The Tron MainNet is bound to make a name for itself as the platform of choice of the numerous Decentralized Application developers who value scalability and a developer-friendly platform. The Tron MainNet is built on the Java programming language that is more popular with software developers than the custom Solidity programming language on Ethereum’s platform.

In addition, the Tron MainNet is sure to be a solid platform based on the current testing being undertaken by the TRON team as well as individuals and organizations hoping to cash in on the $10 Million bug bounty program. The incentive here is the financial reward geared towards finding a vulnerability on the platform. This means by the time testing is done on the 24th, all possible vulnerabilities would have been found as developers work around the clock to cash in on the possible reward.

Also, the current value of TRX is ideal for TRON believers to buy some more TRX before the token becomes a utility coin on the MainNet. The current values of TRX are not going to last for too long. As soon as DApps migrate to the MainNet and other features are activated, TRX will slowly but surely reach the stratosphere in terms of value.

In quick summary, the TRON project might have found a silver lining with the current market decline for more emphasis will be placed on releasing a solid product in the form of the MainNet platform, rather than the token’s performance in the crypto markets. During a regular market of the usual excitement, a project is bound to shift attention to market performance rather than product development. It is with this theory that the time is nigh for TRX believers to cheer on their favorite project as the team works on the MainNet. Those with extra capital might as well accumulate some more TRX.