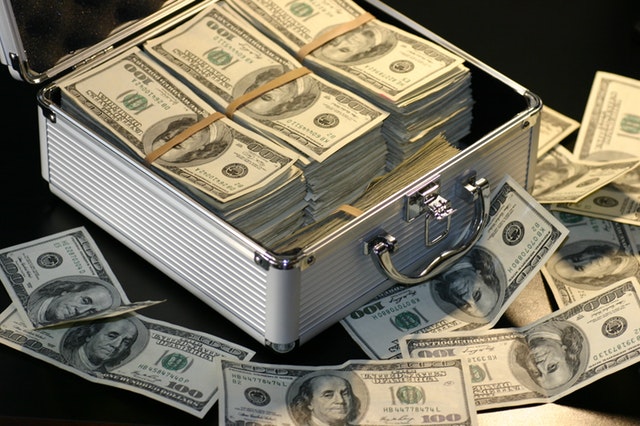 Are you a software developer or a team of developers? Do you want to make a cool $10 Million between now and the 24th of June this year? Well, Justin Sun and the Tron (TRX) Foundation are offering a bug bounty reward of up to $10 Million for anyone who will find technical vulnerabilities in the TRON MainNet.

Ethical Hacking, also known as penetration testing, intrusion testing, or red teaming, is the controversial act of locating weaknesses and vulnerabilities of computer and information systems by duplicating the intent and actions of malicious hackers.

It is with this background that Justin Sun made the announcement of the $10 Million bug bounty via twitter when he said the following:

The TRON MainNet, also known as Odyssey v2.0, is currently available on GitHub for download and testing.

Refreshing our memories on recent vulnerabilities discovered in both the Ethereum and EOS platforms, one can understand why the reward has been set so high. Standard blockchain platforms include sensitive user data along with the transaction records that can be manipulated by a rogue hacker. One needs only refer to the recent Verge (XVG) hacks that have left users and fans of the entire crypto-verse shaken.

In the case of EOS’ MainNet, the platform was recently found to contain security vulnerabilities to the level of causing a possible full-blown cyber attack, all a rogue hackers had to do, was to create a smart contract that took control of all the nodes on the platform. The nodes would, in turn, be used to mine other cryptocurrency networks and cause the full cyber attack earlier mentioned.

Justin Sun and the Tron Foundation have done the right thing by initiation a bug bounty program to guarantee the platform is secure before token migration starts on the 21st of June and the Genesis block is launched on the 25th of the same month.

Cardano (ADA) vs NEO (NEO) – Which One has a Brighter Future?