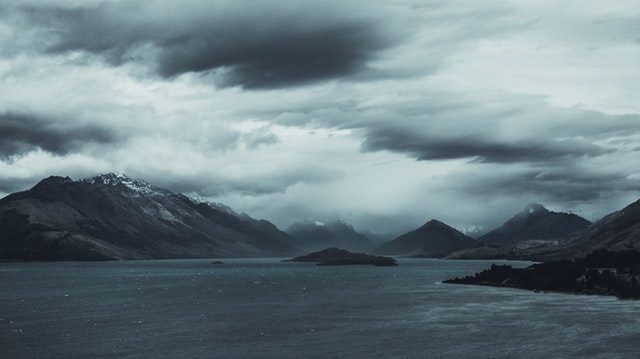 Security vulnerabilities in the EOS (EOS) platform was discovered on the 29th of May, and just 5 days before the MainNet launch on the 2nd of June. Qihoo 360, a China-based cybersecurity firm, would make the discoveries that they would later relay to the team at EOS.

The team at EOS, via Daniel Larimer, would later ask the world of developers to assist in finding any other vulnerabilities in the code; with a $10,000 reward for every unique find. Larimer had this to say on Twitter:

“Help us find critical bugs in #EOSIO before our 1.0 release. $10K for every unique bug that can cause a crash, privilege escalation, or non-deterministic behavior in smart contracts. Offer subject to change, ID required, validity decided at the sole discretion of Block One.”

The vulnerabilities that were earlier discovered, were critical in the sense that a malicious hacker, could create a smart contract that would gain control of all the nodes in the EOS network, thus gaining access to all the transactions in the network. The same attacker could then use the nodes to mine other cryptocurrency networks, in turn, causing a complete cyber attack.

The report was quick to mention the following about the above:

“Vulnerabilities in the traditional software domain may be exploited to initiate cyber attacks, causing data, privacy leaks, and even the impact of real life. The digital currency itself is a set of financial systems. The security loopholes in digital currency and blockchain networks tend to have more serious and direct impacts.

In an attack, an attacker constructs and publishes a smart contract containing malicious code. The EOS super node will execute this malicious contract and trigger a security hole. The attacker then re-uses the super node to package the malicious contract into a new block, which in turn causes all full nodes in the network (alternate super node, exchange reload point, digital currency wallet server node, etc.) to be controlled remotely.”

These discoveries before the MainNet launch, raises questions as to whether the EOS project will be able to weather the storm that is guaranteeing to the crypto-verse, that the software patches they are working on, will hold.

One is tempted to refer to the Verge (XVG) hack that has recently happened, resulting in over $1 Million lost through the minting of XVG coins by manipulating the timestamps on the blocks during mining. The XVG team had guaranteed it had fixed the issue the first time, only for the same vulnerability to be exploited a second time.

But any software developer knows that no code is impenetrable with the right amount of effort. The discovery of vulnerabilities proves that the team at EOS is doing all the right things to guarantee a successful MainNet launch with a secure platform.

The EOS Team has since updated on the progress of the patch via Twitter:

“Media has incorrectly reported a potential delay in the release of EOSIO V1 due to software vulnerabilities. Our team has already fixed most and is hard at work with the remaining ones. EOSIO V1 is on schedule; please stay tuned to our EOSIO channels for official information.”

The EOS value in the crypto-markets suffered a bit of a setback when the announcement was made. The price of the token dropped from around $12 to $10.93 during that time period. The token has since recovered from the news and is currently trading at $12.26 at the moment of writing this and up 4.89% in 24 hours.

Related Topics:EOSEOS (EOS)
Up Next

Why Nano (NANO) Is A Safer Bet Than Litecoin (LTC)

Monero (XMR) Technical Analysis – Not Out Of The Woods – Just Yet