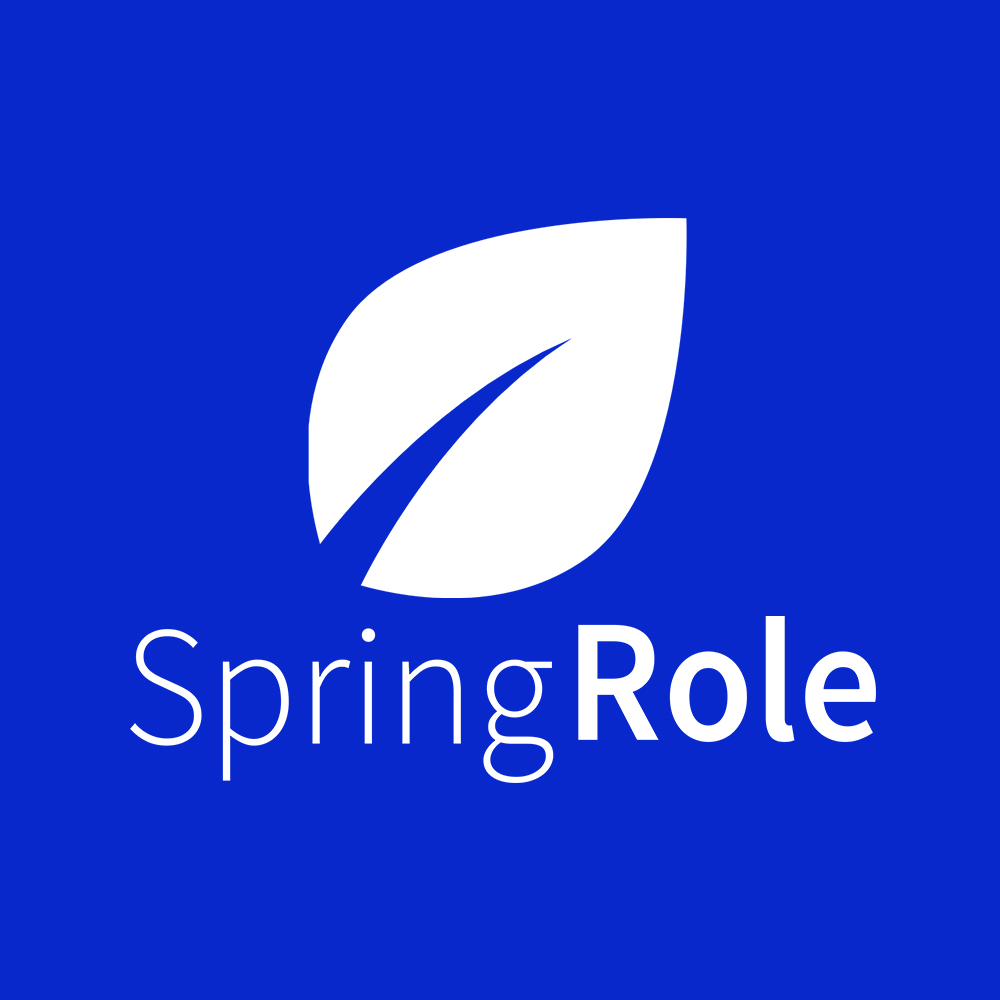 Serial entrepreneur Toni Lane Casserly believes in blockchain’s potential to redefine the way we work. For her, many of the inequalities of our current economic system may be alleviated as more people are given access to online exchanges of value. Thanks to blockchain, “no longer do we have the need to play into a system where 80% or more of people are working ‘jobs’ for a living, and 90% or more of wealth is consolidated in margins and dividends.” 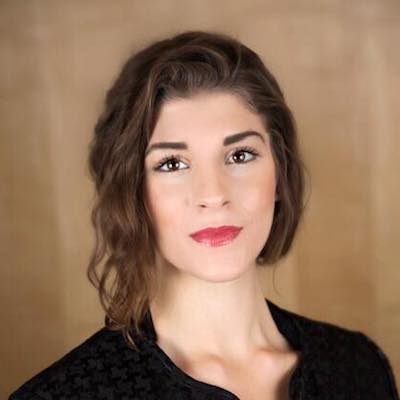 Her philanthropic vision has won her a strong following as a thought leader in the blockchain community. She was recently named one of the most influential people in fintech on a list published by Richtopia based on social media analytics. An overdue accolade given Toni’s diverse contributions that range from co-founder of the leading blockchain publication CoinTelegraph, to faculty member at Singularity University, to utilizing blockchain as an aid tool for the Ebola crisis in Sierra Leone.

Most notably, Toni is directly involved in projects that are building some of the most promising use cases for the new technology. Besides leading developments in the concept of self-sovereign identity at CULTU.RE, she is an advisor to fellow pioneers at SpringRole. A California-based company that is building a reputation system on the blockchain.

The Joan of Arc of Blockchain, as she is referred to by peers, acknowledges that decentralized yet verifiable online identities are critical to the future she envisions. SpringRole delivers effective solutions to this need. She is sure that “SpringRole is step one to redefine our relationship to the value we create in the world, and the mechanisms we have to receive it.”

From a technical perspective, SpringRole is an attestation protocol. Its primary use is to authenticate professional credentials. This plays an important role for the integration of blockchain into the modern job market, where users on platforms like LinkedIn and Indeed can make all sorts of unverifiable claims.

In contrast, SpringRole users can create a verified professional profile that is grounded on what the team calls decentralized attestations. These are basically blockchain-based validations that prove a user’s work experience, education, and skills. Endorsements to these claims are then weighted by the reputation of the endorsers, adding even more reliability to what is recorded on the platform.

Toni Lane’s role in building SpringRole is a commitment not just to the world-changing ideas that have made her voice powerful, but to the real-world applications that crystallize them. At SpringRole, she gives another influential nod to the importance that identity protocols have on the development of blockchain technology. Other innovative projects such as Civic and Guardian Circle have also partnered with SpringRole, citing the usefulness of the protocol in building their own applications.

Will Ripple (XRP) and Ox (ZRX) Get Listed on Coinbase?