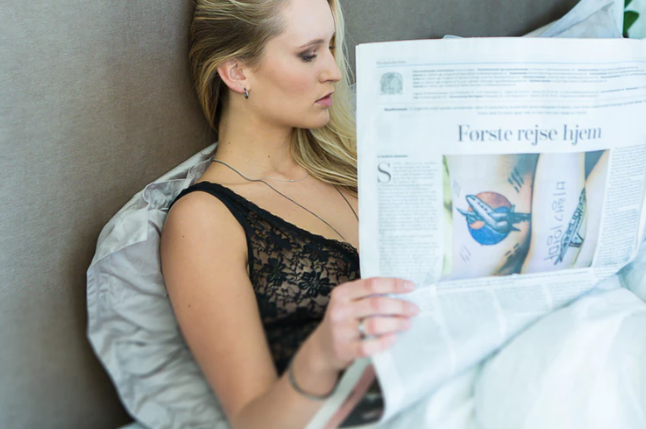 A lot of Electroneum news has recently hit the market, especially since ETN started outperforming major coins in the market. Usually, this would mean a pump and dump operation, and a sharp correction would quickly follow the price surge. This time, however, this may not be the case, and a lot of things point to the fact that Electroneum (ETN) might have been merely undervalued for a long time now.

With that in mind, a lot of crypto analysts expect that the coin’s rise will continue and that it may even see a lot higher gains shortly.

Electroneum has seemingly been undervalued for a long time, despite its massive potential. However, this potential doesn’t only come from the coin’s mission, technology, or team. In fact, there are numerous other reasons why this coin should be much higher up the crypto list, and why its price should have spiked a long time ago.

The first one of those is the fact that ETN is compliant with regulations. This is what makes it different from a lot of other coins, that have yet to “bow down” to the rules. A crypto that respects regulations is precisely what institutional investors need. This provides them with trust in the coin and makes them want to get involved, which is why Electroneum is becoming one of their primary targets.

Another reason is Electroneum’s KYC, which is very important in the crypto world and is actually a base for regulatory compliance. This allows stronger partnerships, and gives Electroneum an edge in the market. That way, ETN has a potential to enter partnerships with numerous mobile operators from across the globe. Once the partnerships start coming, it is expected that the coin’s price will spike up even more.

That gives it a huge potential for mass adoption. Additionally, despite the recent Electroneum news highlighting an enormous growth, there is still a lot of room for this coin to expand. This mainly concerns its market cap, which is currently nearing $149 million. That is tiny when compared to some of the major players, but also when compared to what Electroneum itself can reach in the future.

What does Electroneum’s founder have to say?

A recent interview with the coin’s founder, Richard Ells, has provided a lot of insight into the cryptocoin and its future. One of the biggest Electroneum news that he had to share is the fact that October will mark the start of a new round of ETN marketing. This will be the first time that the coin has had an active marketing effort ever since its ICO.

Since the coin is designed to be the mobile crypto, it can allow anyone with a smartphone to earn, buy, sell, or spend cryptocurrencies. The coin is already making partnerships that will allow it to provide access to these possibilities to over 100 million people. Additional partnerships are also in the pipeline, and all are expected to lead to a mass adoption of Electroneum eventually.

Even though the coin’s price surge was not enough for ETN to move especially high up the list of largest coins by market cap, the new plans are expected to change that. With more exposure, the awareness of the coin and its potential will grow. With it, the coin’s usage and market cap should grow as well, and Ells expects that reaching the top 20 cryptos is definitely something that Electroneum can achieve.

As the coin gets more mainstream usage, it will start serving as a form of payment, and more stores and shops will become interested in opening up to it. Adoption will drive adoption, and the coin’s expansion will continue to grow.

While there are big plans and hopes for ETN shortly, there will also be a lot of work, effort, and careful planning required. For now, the company has set up a series of goals and milestones that they expect to reach in in the near future.

Those include the plan to move Instant Payment API out of beta version, the plan to roll out KYC, as well as the plan to bring mobile mining for iOS users. That will be the form of Cloud Mining, and if it goes well, the company will also roll out Cloud Mining for Android. In the end, there is a lot of exciting Electroneum news to come, and many can see a bright future for ETN.

Photo by Nick Karvounis on Unsplash