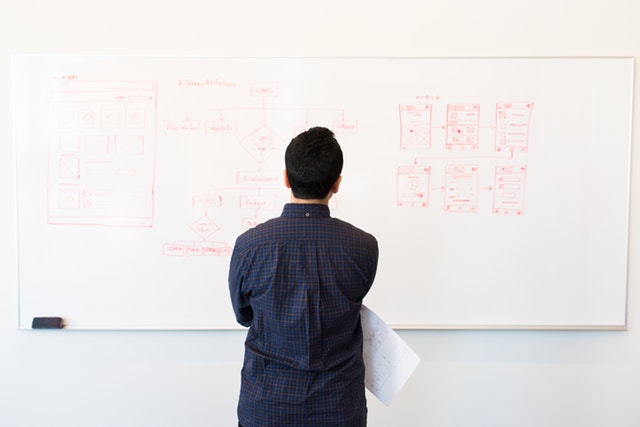 TRON (TRX), one of the most popular cryptocurrencies around, has just announced two big moves that will likely make it even more popular. These TRX coin news include a launch of the first TRON blockchain-based game, as well as plans for rewarding rewards for BitTorrent file sharing.

TRON has made a lot of members of the gaming community really happy with a recent announcement posted by Justin Sun. According to him, a company called BitGuild has been using TRON blockchain for creating the first idle blockchain-based game in the world — Magic Academy.

The game will revolve around the creation of wizards, and especially various upgrade items that will increase their power. Additionally, players will have an in-game currency — Jade — which is based on the TRC20 token. By buying additional warriors and increasing their battle power, players will also be able to attack others and steal their Jade. Not only that, but the game will also offer unique items that will be based on TRC721.

Finally, Magic Academy is written through the use of Solidity programming language, which is also compatible with TRON MainNet via TVM.

BitTorrent users to be rewarded for seeding with TRX

In another announcement, Justin Sun stated that BitTorrent is about to receive a new update. In this TRX coin news, it was announced that users who decide to seed content will be rewarded for file-sharing with TRX coins.

Until now, sharing content was free. Content providers, or seeders, allowed others (leechers) to download it due to their wish to help the BitTorrent community. Other than that, seeders had no greater incentive to save the content or to keep it available for others. Now, however, this is likely to change.

The statement came after the one that announced TRON’s new Project Atlas. The innovation is seen as one of TRON’s first bigger moves on the road to transforming the industry of content distribution.

According to Justin Sun, the new way of content distribution is what Project Atlas is all about. It will also improve the download speed, and it will provide more seeds. Additionally, there will be no mining, and the project will also introduce backward compatibility. This backward compatibility will allow BitTorrent users to enjoy the same services with no regard to their choice of Torrent client.

Seeders will also be able to receive payments from other users for providing additional bandwidth to their equipment. This is how download speed will be increased, while both sides will have a reason to become TRX owners.