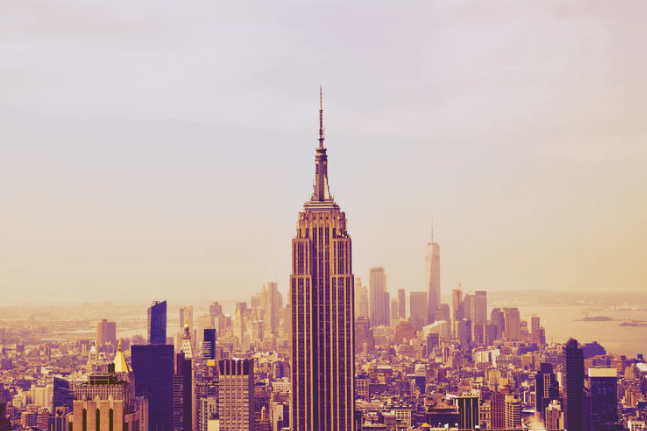 While the whole market is quiet, XRP is riding the wave at the moment, again, and things are beginning to look good for Ripple. XRP was trading just above $0.20 price range earlier this month, but it hiked to nearly $0.80. Following the series of announcements surrounding the launch of xRapid confirmation, XRP surged by 7.16% in the last 24 hours.

It is also important to know that there were series of hikes which resulted in a boost on Ripple’s market cap, thus, surpassing Ethereum’s for a couple of times this month. We should recall that the price of XRP had been staggering at the beginning of September before being at a price correction of $0.57.

XRP also saw some surges in the first two weeks of this month, but it still traded at the same momentum ($0.57) till the end of last week. The cryptocurrency further dipped to $0.44 on Tuesday this week (September, 25th) and surged to $0.54 on the same day at the back of Ripple’s announcements.

The status of XRP has increased as a result of the news and hype around the launch of xRapid. It is also necessary to know that other factors have made the price of XRP surge: recent partnerships and the long-term success of Ripple.

Moreover, the actual date of the launch of xRapid hasn’t been released yet, but there is a high probability that an official date of the commencement will be revealed very soon – probably before the end of next month.

xRapid, which is one of Ripple’s product will help to boost the financial liquidity of cross-border payments. It is also expected that xRapid will help in making border payments easier, cheaper, and faster.

Nonetheless, Ripple’s head of Regulatory Relations earlier stated during an interview with CNBC that xRapid will be launched in a months’ time. Ever since his announcement was made on CNBC, it has created FOMO (Fear of Missing out) among investors in the crypto market.

Additionally, things may have turned right for Ripple after Coinbase recently proclaimed its aim to list top altcoins to its platform. We do know that Coinbase is one of the biggest crypto-exchanges in the world. Coinbase hasn’t been kind to Ripple in the past as the exchange stated that despite Ripple is one of the largest cryptocurrency in the market, it is never going to list Ripple (XRP).

Notable personalities such as Brad Armstrong have earlier stated that it is not possible to list a cryptocurrency under the radar of SEC (Security Exchange Commission). However, Coinbase potentially changing its mind to add Ripple (XRP) is big news that will improve customers’ experience. It will also allow investors from different places around the world to access Ripple and its services.

While one of our top customer requests has been to add support for many new digital assets, we have been determining how to do this in a compliant and secure way that maintains the standards our customers have come to expect.

The speculation that Coinbase might turn friendly to Ripple has also made the price of XRP surge. At the time of writing, XRP has a market capitalization $22.9 billion. It is currently in the green rising more than 20% in the last three days from Thursday this week. Another thing worth noting is, Ethereum’s current market cap is $23.7 billion, so there is a high possibility that XRP will overthrow Ethereum’s position and stay there for a very long period.

That all said, the crypto market is volatile, and it is expected that we see regular dips and surges. Hence, both Ethereum and Ripple’s XRP might keep changing positions; it is likely that we could see a surprising change in the coming weeks.

Photo by Chris Barbalis on Unsplash