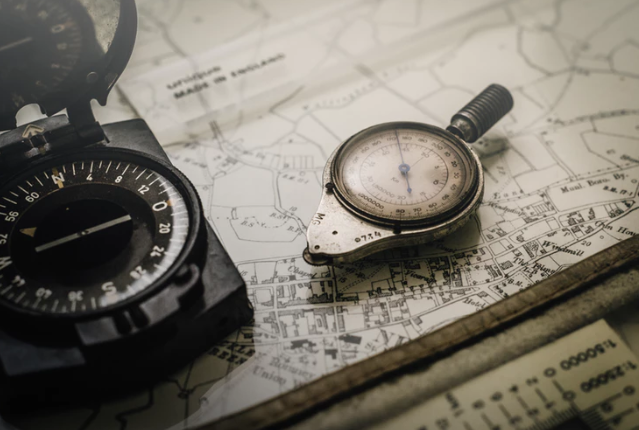 There have been several surges and dips in the market history of Ripple (XRP), but that is expected of any cryptocurrency in the crypto market. One interesting thing to note is that even though these spikes and dips exist, they seem to be organized. Looking at XRP market chart, there is a progressive form.

Is History Repeating Itself with Ripple (XRP)?

If you are to take a look at the Ripple (XRP) market chart, you will notice that the cryptocurrency is making the same route as it did in April this year, 2018. Remember, the coin went as high as $0.9327 in April.

Ripple’s daily chart shows that XRP is building a technical pattern resembling its April 2018 performance. Although, XRP still needs to break above 200-EMA for this to be confirmed. We are still over-extended on the RSI, so it still needs to reset.

Mid May this year, XRP went low and tested the Low Moving Average; it reset the RSI and broke through it, and then, we saw a surge in its price in April. The same XRP/BTC patterned is very much alike with the one experienced in April.

Ripple began an incredible pump that started on 18th of this month and kept going until hitting a significant high at 78 cents. Since then, its price has had a rough upside trend, which then made the coin price to experience a down move again.

Also, XRP price then tanked as it lost almost 50 percent of its up move within a couple of days. Since then, the price now seems to have found support on the 50 moving average. XRP will follow this trend a little longer, then cool down and garner support and follow the same direction as it did in April this year.

As said earlier, Ripple’s surges and dips do occur in a controlled pattern, and as we already know, XRP does these parabolic movements twice a year. However, it is safe to say that probably now is the best time to buy Ripple.

Moreover, lots of crypto enthusiasts believe that Ripple’s recent surge was due to the announcement that xRapid will go live next month. It is anticipated that when this product goes live next month, the price of XRP will surge.

“I am very confident that in the next one month or so you will see some good news coming in where we launch the product live in production,” Sarbhai, Ripple’s Head of regulatory relations for Asia-Pacific and the Middle East told CNBC during an interview.

xRapid is expected to assist XRP in global transactions. It is also projected that xRapid will help in the increase of XRP value, as well as intensify Ripple’s mass adoption. It is also important to know that Coil – a technology startup company which is poised to assist content creators via Web Monetization has adopted Ripple as a means of payment. That could be a game changer as well.

At the moment, Ripple’s XRP stands at $0.544 per token, with a market capitalization of $21.7 Billion. Platforms integrated on Coil’s network include Twitch, YouTube, and Wikipedia, which means that people who use these platform can donate XRP tokens to the content providers. XRP as a source of payment on Coil’s platform might also help the price of XRP to surge.

With the launch of xRapid, will there be a Ripple’s XRP price surge making history repeat itself? Well, let’s hope and see.

Photo by Alexander Andrews on Unsplash