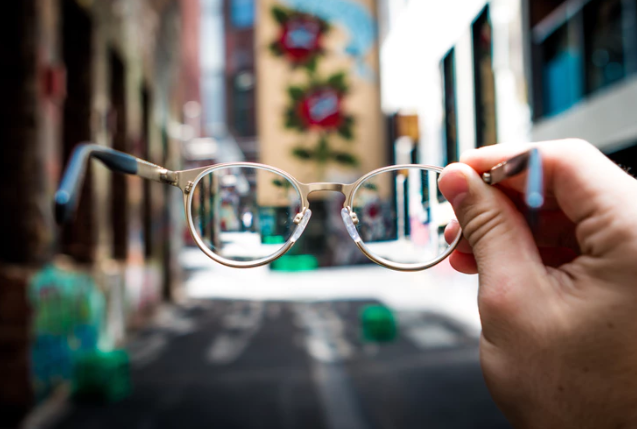 During the MI Global Summit anchored by the nonprofit, Milken Institute, Cory Johnson, Ripple’s executive talked on the recent strides of Ripple and the payment solutions for cross-border settlements. Mr. Johnson further spoke on how the cross-border solutions of Ripple are distinct from others.

We do know that SWIFT is one of the payment solutions that has existed for quite some time now and this payment medium hasn’t given the best. Ripple is in the quest to take over the world and have a large part of SWIFT business.

Mr. Johnson made it clear that Ripple offers a better means for FinTech companies wanting to transfer funds to anywhere in the world within few seconds.

Furthermore, he has also added that the world is beginning to embrace the change in cross-border payments. He also declared that Ripple’s solutions are getting adopted by major banks and other FinTech solutions around the world chronologically.

That is true as MoneyTap, one of the biggest payment platforms in Japan has adopted Ripple’s technology. It is important to know that more than 60 banks use MoneyTap in Japan – that means 80% of banks in the same country. We need to recall that the CEO of SBI stated earlier at the time when MoneyTap was to be unveiled that:

“We are also considering using XRP for bridge currency in Money Tap.”

Other companies are now making use of Ripple’s technology, and Mr. Johnson said that its product is far ahead of other companies offering the same services and that the blockchain firm has the most significant client base in the crypto sphere.

As per Ripple Labs’ insiders, XRP will be launched very soon to cross-border booster payments. The company also said that xRapid would be launched too before the year closes and it is undergoing different tests from Cuallix and zipremit.

It is important to know that many speculations have been around that the news about the launch of xRapid caused Ripple’s surge last week. xRapid is an innovative means to foster business transactions of financial industries.

Mr. Johnson added that Ripple offers tangibility upon customer’s preference. He said that Ripple’s product is entirely unique from the one Swift offers. According to him, Swift only dispatches one type of messages and that the charges involved aren’t transparent enough.

The blockchain project’s customers are happy that Ripple is transparent on its cross-border transactions, which he believes was the turning point for consumers. And taking a look at the facts and reactions from community members, it won’t be wrong to agree to what the Ripple executive claims.

Photo by Josh Calabrese on Unsplash

LEXIT CTO Wajid Khilji: ‘We Can Give Startups a Second Chance’

XRP is showing signs of a historical trend, is Ripple history repeating itself?