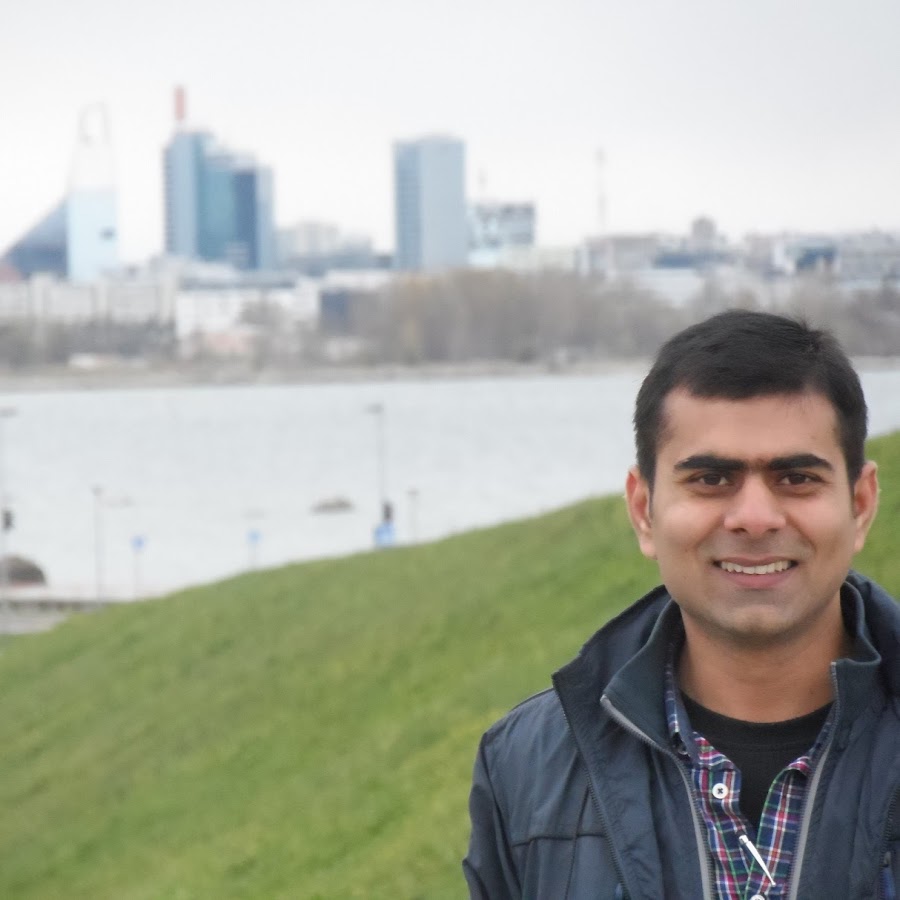 Nearly a decade in the industry has served Wajid Khilji well and brings with it a perspective on new challenges—and how to overcome them.

“I used to go to hackathons all the time, I’ve been to more than a dozen of them, and every time I see only one or two companies survive – usually one – which suggests a 90% failure rate,” he recounts. “These companies will have a second chance to do something for their businesses; they can actually list their product on the LEXIT platform and get interested parties to buy their startup.”

This personal experience is valuable in suggesting ways for unfulfilled IP in failed tech startups to be sold as part of the company, for funds to be used in future ventures. It would act as a sort of stimulus for entrepreneurs and could encourage not just more R&D, but also more startups.

Wajid’s vast industry experience meanwhile reveals him to be a dynamic and versatile programming guru. He once worked in the IT department for the Business Recorder Group, one of South Asia’s largest media conglomerates, where he developed software for live television as well as for Pakistan’s leading financial newspaper.

He also has a tremendous capacity to find new ways to program on the blockchain; Wajid boasts two Master’s degrees and has been recognized many times for his academic achievements in the field of Computer Science.

Since becoming the Chief Technological Officer of LEXIT, Wajid has overseen the successful development of smart contracts and an ICO platform. However, he recognizes that there are various obstacles involved with it still being such a new technology.

“Blockchain is evolving at the moment and every day I see blockchains coming out with new and better features,” Wajid said. “I am still looking for better solutions, every day. I think this is the biggest challenge, finding the best suit.”

Wajid is keen to share his expert grasp on what makes the blockchain tick and how exactly this is all supposed to work.

He explains: “It is quite different to the regular programming we do in other languages, it may be the same in being object-oriented but the structure that you see is totally different. We used to work with databases and now we don’t work with databases anymore, because blockchain is doing it for you. Apart from that, you can make it anonymous or you can make it public. This is the beauty of blockchain.”

There is a range of benefits in moving away from monolithic, traditional software architectures that consist of self-contained and interdependent components.

Microservice architectures allow developers to build an application in smaller, more modular pieces where none of the components are dependent on each other. This is Wajid’s weapon of choice for programming on the blockchain.

“Because they are reusable [and replaceable]: you can plug one out and add another in instantly.”

Indeed, blockchain promises far less reliance on any single entity with an emphasis instead on the individual components that make up the whole.

The coming year promises to be an exciting and busy one for Wajid Khilji and the LEXIT team. A potential use case in helping entrepreneurs to liquidize and exit a startup by connecting them with relevant buyers is already well established, it’s now just about realizing the potential of blockchain on a marketplace designed for the trading of IP rights, assets, and parts of entire companies.

Related Topics:CTOLEXITWajid Khilji
Up Next