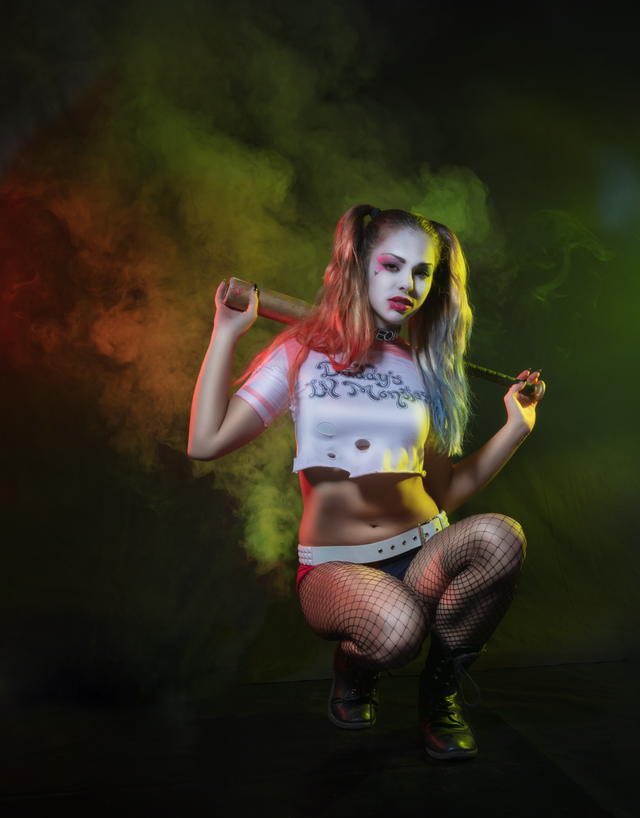 After a bearish 2018, many investors were hoping that the cryptocurrency market will have a fresh start in the new year. The idea was to shake off the bearish grip and have another rally that will take digital coins back to the old glory, or possibly reach entirely new heights.

However, an entire month has passed since then, and the market has yet to show any real signs of recovery. Most cryptocurrencies are still trading in the red, which has caused investors to carefully consider their future investments and only focus on the coins that are the most likely to have a prosperous future.

While the crypto market is vast and it consists of over 2,100 coins and tokens at this point, there are some of them that are attracting more attention than the others. Stepping away from the top 10 cryptocurrencies by market cap, a lot of investors are interested in what to expect from Basic Attention Token (BAT)?

BAT is a coin that is currently being used within Brave browser, with the goal of revolutionizing the way different companies interact with their consumers. BAT has promised companies the possibility of changing how online advertising works, and the change is expected to be highly beneficial to everyone involved.

So far, companies that wanted to advertise their products or services online had to go to large, established websites, including social media sites like Facebook, search engines like Google, or video platforms like YouTube, among others. These websites would receive payments, and in return, they would advertise the companies to their consumers.

The trouble lies in the fact that consumers were not interested in viewing ads, and had no real incentive to do so. Brave hopes to change that by blocking the ads by default and providing users the ability to watch them only when they want to. In return, they get paid in BAT token.

The idea was interesting to the community and companies alike, and many have opted to abandon browsers such as Firefox or Chrome and use Brave instead. However, the ability to view ads and get paid has yet to be fully implemented, although it is expected that it might happen at some point in 2019.

Once the coins start coming in, they can be used for tipping various online content creators and users’ favorite websites. Brave will also allow the withdrawal of the coins, which can then be exchanged for other tokens or fiat currencies, although it will likely be a while until this feature is included.

Is BAT a good investment?

So far, we have seen that BAT has an excited community and an interesting use case. In addition, it has the potential to revolutionize the entire advertising industry, which makes the coin very valuable in the eyes of companies and consumers alike.

It should be noted that the development of the project has been advancing relatively slowly in recent months, with a lot of issues that needed taking care of. Even so, the project is advancing, and more users are discovering BAT and Brave every day. With an expanding community and growing support, BAT is likely a coin that will become quite popular in the future, provided that all the systems and features arrive.

As such, it may be considered a good long-term investment. If the project kicks off later in 2019, the same might happen to BAT’s price. The price is currently rather low, being only $0.109612 per coin. BAT’s market cap is currently at $134,817,358, which has placed it at the 37th spot on CoinMarketCap’s list of largest cryptocurrencies.

However, as mentioned, BAT still has the potential to grow, which is likely to happen once it starts delivering the promised features.