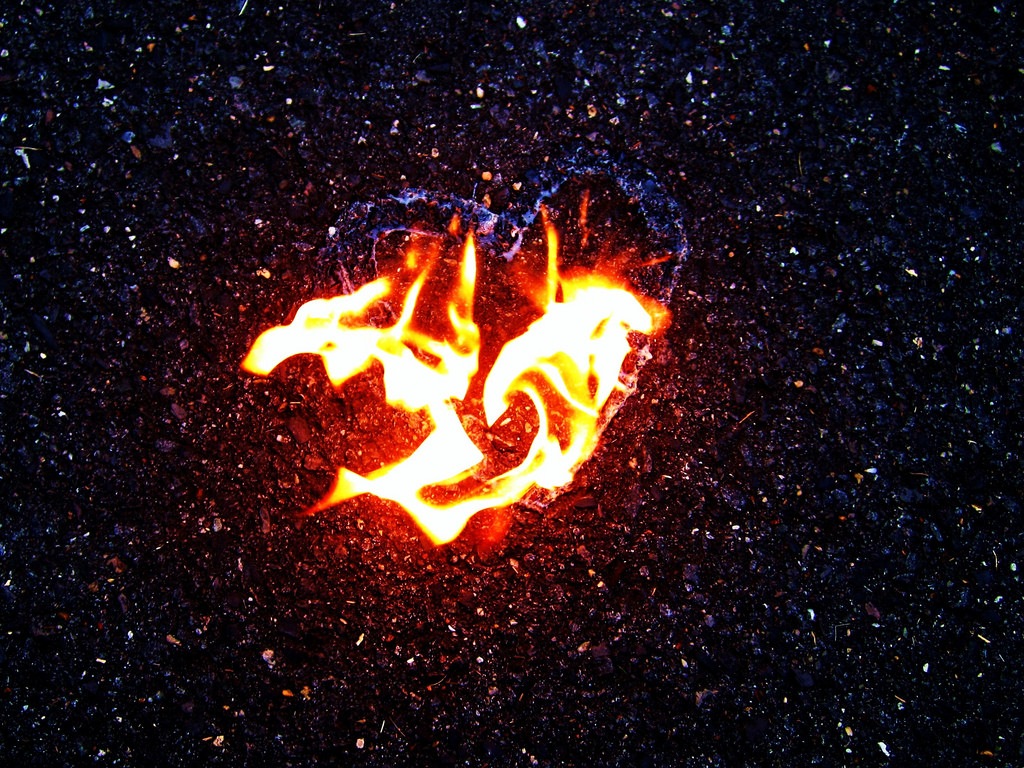 BinanceCoin was issued and launched by one of the greatest cryptocurrency exchange markets in the world, Binance. As we all know BinanceCoin units are resting on Ethereum network making BNB an ERC20 type of token. BinanceCoin has been around for only a couple of months on the market by far, but this currency is doing pretty well when it comes to its performance on the market regarding its physical value. With the latest announcement from the BNB team, we have found out that another burn is about to turn BinanceCoin around, so we are interested in finding out more about the mentioned burn.

In case you weren’t following up with BinanceCoin, you have probably missed the fact that Binance is exposing BNB units to quarterly burns, which means that BNB is set to go through its burn a couple of months a year.

There is a determined number of existing BNB tokens which is 200 million units of BinanceCoin, no more or less. Each quarter, Binance have stated that they are going to use 20% of their own profit in order to buy BNB units so they would be able to pull them off the market and burn them, which means that they would be destroying the units they have bought off.

In this case, Binance will be using their own profits to buy BNB tokens. They have further stated that they will continue to use 20% of their profit every quarter until they are able to buy off 50% of the existing BNB units, which would make 100 million BinanceCoin tokens.

They are planning on keeping this process transparent while updating the public on the mentioned operation. Once the team would be able to buy of 50% of the existing coins, these 100 million units will be burnt and destroyed, which would leave only 100 million BNB tokens in circulation.

In case you are wondering why Binance is burning BNB tokens every once in a while, with the main objective of destroying 50% of the existing tokens, the answer is rather simple.

By burning a portion of the existing coins, BinanceCoin just as any other currency going through a burn will keep its market capitalization as it is for a while. On the other hand, the number of circulating coins would consequently decrease, so the value of BNB would jump up, pushing up its price on the market.

By performing quarterly BNB burns, Binance is actually keeping its token more stable, which probably explains how BNB manages to obtain a more stable pace of growth in oppose to other currencies.

The team behind this token announced the burn on the last Thursday with their official tweet, which means that we can expect the burn to occur anytime soon, probably by the end of April.

For now, we can only guess the date of the burn and the number of tokens that would be bought off as the date, time and the amount of BNB that are to be bought and burnt weren’t specified in the initial tweet. However, we can be certain that the BNB burn will happen pretty soon.

Maybe one of the top reasons for having BNB as stable as it is, growing at a pretty prompt pace of growth given the fact that this token is still very young when compared to other coins and tokens is the fact that BNB is being used for paying fees of Binance.

BNB rests on Ethereum chains as an ERC20 type of token where it is being used for cutting the fees you have to pay when dealing with cryptos on Binance. The fees for making exchanges are now cut in half.

It is said that the fees will get lower and lower with the further usage of BNB until they are significantly lowered.

BinanceCoin has seen two burns so far, one that happened in October of 2017 and the last one that took place in January 2018. Both of these burns were announced in the middle of the month and took place by the end of the month, which means that BNB will most definitely go through its third official burn at the end of April of 2018.

How is BinanceCoin doing at the Current Moment?

Ranked as the 18th-best token according to the global coin ranking list, BinanceCoin was doing pretty well when the market started to recover, but as of today we see it slightly dropping as the majority of currencies are dropping as well.

The last drop that occurred in the last 24 hours wasn’t as harsh to BNB as it only pushed it down for -1.04% against the dollar. However, BNB is still trading in the red.

After the most recent change in the market, BinanceCoin can be purchased at the price of 13.22$ per one BNB token. We’ve seen BinanceCoin at its top in the mid-January when this token marked its record price of over 24$ per one unit.

With the upcoming burn, it is possible that we will see BNB coming near its all-time high or at least breaking through the value of 13$ per one unit and going up.

We will be updating our subscribers as soon as we know more. For the latest on BNB, sign up for our free newsletter!

DeepBrain Chain (DBC) Is Rebranding While Implementing A Reward System