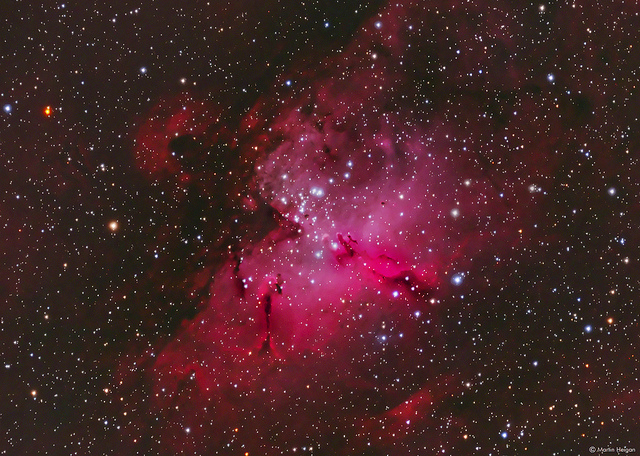 It’s been nearly two months since DeepBrain Chain was trading at its all-time high that hovered around the value of 0.60$ per one DBC unit. Since then, DeepBrain Chain has been experiencing great downfalls that eventually made it trade far from its highest price. While investors and holders are probably having a hard time over having their favorite currency dropping pretty far from 0.60$, it seems that the DBC dev team is even more bummed out about it. That is how, a bit more than two weeks ago, DeepBrain Chain announced buying off 40 million DBC units from already existing investors. Why DBC decided to make this move and what is next for DeepBrain Chain?

On March 16th, the team behind DeepBrain Chain has announced that they are planning on buying off DBC units from various investors from more than one exchange market. On the mentioned date, the team behind DBC, otherwise known as DeepBrain Chain Foundation has made an announcement regarding repurchasing of the circulating tokens by using their official Twitter account. In the tweet, the DBC Foundation stated that they believe that DBC has a great potential, both technologically and regarding the market value. However, as the team considers that their currency is undervalued, they have stated that they wish to buy off 40 million DBC units, which means that they will be buying 4.4% of DBC units currently being traded in the market.

Further, in their tweet, DBC Foundation added the address containing the repurchasing agreement they have enabled right after the initial announcement. By March 21st, DBC already managed to repurchase 6 million DBC units and the number keeps rising as they are planning on buying off 40 million DBC.

Why DBC thinks that repurchasing of the circulating tokens is important for further development of DeepBrain Chain?

The answer is actually pretty simple: the team thinks that their token is not valued in accordance with its true value and technological capabilities, so they want to repurchase the existing circulating DBC units.

This is not an odd case as this case scenario happened many times before outside the world of blockchain technology and decentralized platforms.

Apparently, in the world of investing, it is not an odd thing to have a company or an individual conducting the same process when buying off shares or similar fiat values that they themselves sold out to the public in the first place.

This case scenario usually happens when a certain company or foundation wants to raise the value of their own shares so they go on buying them off by themselves.

Consequently, the price of the circulating DBC units left after the repurchasing of 40 million DBC is over will rise. That way, DeepBrain Chain might be able to acquire the value that DeepBrain Chain team thinks it’s appropriate to its real value.

Once the repurchasing their own tokens at a very low price and leaving them out of circulation, the foundation will, later on, be able to sell these at a higher price once the value of DBC goes up, which is most likely to happen after 4.4% of circulating coins is temporarily removed from the market.

Hopefully, due to DBC’s involvement with Artificial Intelligence and the bold move of buying of an exquisite amount of DBC units, the DeepBrain Chain Foundation should succeed in their venture.

How is DeepBrain Chain doing at the current Moment?

At this moment, DBC units can be purchased at 0.036$ per one token, which is still far from its all-time high of around 0.60$. That is how the decision of repurchasing circulating tokens made by DBC team seems to be the right thing to do for DBC and all faithful investors.

It is predicted that the price of DeepBrain Chain will most certainly rise back up once all 40 million DBC tokens are repurchased by the Foundation and placed back into the market.

We will be updating our subscribers as soon as we know more. For the latest on DBC, sign up below!

Can Neo (NEO) become a Bridge between Digital Assets and Fiat Values?

Why You Should Buy Litecoin (LTC) While It’s Cheap Now