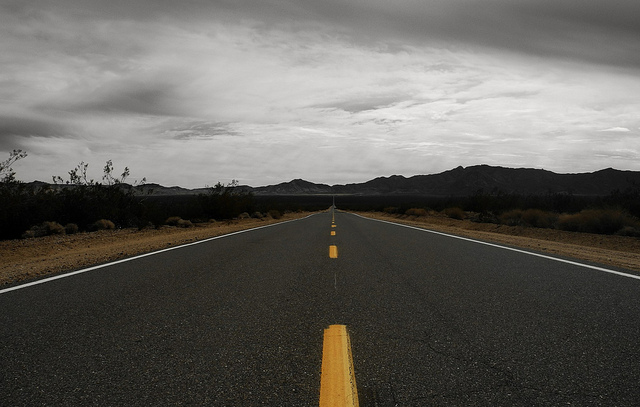 Although set as far as at 72nd place on the global coin ranking list, Aelf was talked about for weeks as we were counting down days till the end of February. The reason behind the increased popularity was the announced date for a meet up that occurred on February 27th in Singapore. It is no strange that currencies start to experience a sudden flourish in price whenever a meetup, some event or launching is announced, so that was also the case with ELF. Let’s see how Aelf did during the last couple of weeks as well as what is expected from this currency in the future.

A Reminder about Aelf

It might have been some time since you’ve heard of ELF, so let’s get a closer look at what this currency represents. Aelf represents a system built on blockchains, similar to other cryptocurrencies that are set on decentralized platforms. Aelf, though, has a bit different vision of what a blockchain-based platform should look like. So, in that spirit, ELF is operating on a customizable operating system, so Aelf would that way represent the Linux-like operating system in the world of cryptocurrencies.

The main goal set by the development team behind ELF currency is to solve scalability issues that often appear even with blockchain technology.   AS you already know, blockchain technology allows innovations and updates to be “easily” implemented. The implementation is not always easy as it may depend on more than several factors, but in oppose to classic operative systems like Windows or Linux, blockchain systems, and platforms can be introduced to new technology and modified to fit new functions. That is how Bitcoin introduced us to the peer-to-peer protocol we didn’t know about before and Ethereum taught us what smart contracts represent. Aelf is working on similar innovations, aiming to make blockchain ecosystem more scalable with less room for errors and technical issues.

To make scalability a real thing, ELF is using side chains and easy governance, so that using smart contracts is a lot easier than it would originally be.

Thanks to the side chain technology, a lot of pressure is taken off the system. Side chains represent smaller portions of the network where each side chain represents one smart contract with all its functions and actions. These side chains exist separately one from another as they are not able to communicate with each other. All communication between side chains is going on through the main chain, which is the center of all action on Aelf.

Thanks to the existence of the layer that contains side chains, in case an issue occurs on one of the side chains, the entire system will remain safe and functioning without being affected, which is how scalability is achieved.

Given the fact that Aelf is still a rather young project, this currency with its platform has gone through a massive success when it comes to collecting partnerships.

Probably thanks to the impressive development team behind ELF, this currency with its platform has even had to refuse some great investors because they have managed to c collect 55000 ETH in the course of only two weeks since the beginning of the sale. During that sale, Aelf has collected some impressive partnerships, mostly focused on capital firms. Some of the partnerships ELF can brag about are Blockchain Ventures, Draper Dragon and over 10 more notable companies and firms that participated in the first selloff of ELF currency.

Talking about impressive moves, it can be definitely said that ELF has an amazing roadmap. So far, they have several major changes announced for the platform, one of which was launched in February 2018. The first item on the roadmap set for February was already launched in form of asset chain based on UTXO protocol with the ability to validate and develop Aelf kernel. The name of this item is marked with XW on Aelf’s roadmap. Along with having this novelty implemented into their system, Aelf had an amazing boost in price around the date of launching set for XW.

There are three more items on the roadmap announced for Aelf, each item leading this platform to a whole new level of scalability and functionality. In May 2018, it is expected for ZQ to be launched, representing the main chain functions and an improved cross-chain interaction. Afterward, BH project should take place in August on the same year, representing the governance structure of ELF platform.

In the end, it is expected to have a fully functional Aelf platform with all the planned technical implementations by January 2019. The project would be running under the name QL and it represents the cornerstone of Aelf’s career – becoming a fully operational mainstream blockchain-based decentralized platform with full scalability.

Aelf and Its Price Range

Aelf had a turbulent pace of growth since it first started to trade in December of 2017. Soon after it first started with trading, ELF reached the price of over 0.80$ per one unit in no time.

The fact that this currency was still very interesting in the terms of being freshly launched, soon after ELF started to trade at its all-time high, which was marked at 2.61$. Since then, ELF has never reached that price again.

However, in the spirit of releasing XW parallel processing at the end of February along with the meet up in  Singapore that occurred on February 27th, a few days before the initial date, ELF sky-rocketed, easily reaching a price of 1.22$ per one unit.

But, once the buzz going around the meet up settled down, so did the pace of growth for ELF – the price started to drop dizzily, going far from the all-time high.

In the last week, since February 27th, ELF started to fall down in value, which eventually led to a massive defeat when its price dropped for over 25% against the dollar during the period of 24 hours. That means that ELF is currently being traded at 0.71$ per one unit.

If anything, at least you can get this currency under a fairly low price if you are planning on investing in Aelf and especially if you are looking forward to the announced novelties that should soon be implemented into Aelf system.

We will be updating our subscribers as soon as we know more. For the latest on ELF, sign up below!