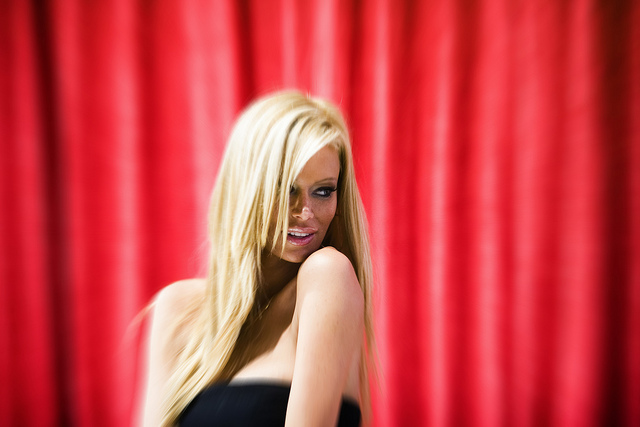 One of the biggest online advertising networks, TrafficJunky announced that they will, starting Monday, May 7, accept Verge (XVG) as a payment option.

TrafficJunky’s statement, however, disclosed that the advertisers will be capable of funding their own accounts through Verge (XVG). This will allow them to enter TrafficJunky’s network, which is currently serving more than 4 billion impressions on a daily basis.

Product and Operations Manager for TrafficJunky, Rabih Boulmona, stated that it was only a matter of time when the ad firm will follow in Pornhub’s footsteps. He added that TrafficJunky’s team is excited by the fact that they will be able to provide another safe and convenient payment method that their users can benefit from.

Not everyone was thrilled by Verge’s partnerships

Despite this, Verge’s value went up almost immediately after the partnership was announced. Even so, Verge still has a tough time when it comes to regaining confidence and proving its safety and credibility. Its price has seen many ups and downs since, and even in the last 24 hours, it managed to drop down again, after a 10% increase that it has seen during the last week.

Verge has announced recently that it will soon go through the block reward halving. According to them, crypto is planning on halving at block 2,124,000.

Some analysts believe that this act will make the quantity of newly-earned XCG reduced to a half of the amount that is currently circulating. Possible consequences of this may include the increase in Verge’s price, with a real possibility that they might skyrocket in the following days.

According to Verge itself, this move is a part of their transparent and very predictable monetary policy.

Ripple’s XRP: The most amazing raw material in the crypto-world