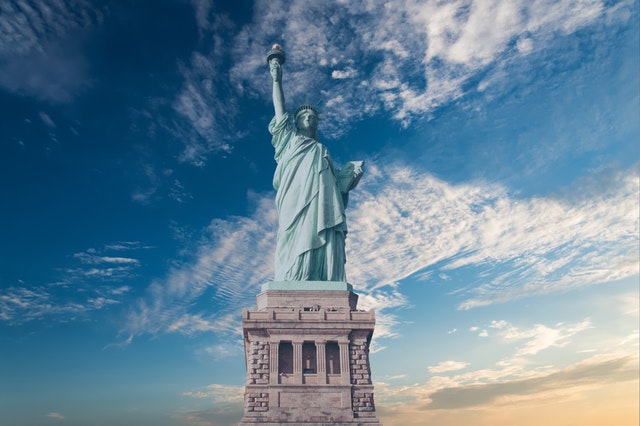 Ever since cryptocurrencies exploded back in 2017, the entire world has come to know their name. While different countries have been dealing with the new trend in different ways, particularly during the difficulties which the space experienced in 2019, one big question is how far away the mass adoption might be?

There is no way to tell, at this point. However, the question remains, and it also inspired a series of other questions, the most popular of which is — what do consumers think about crypto?

More specifically, what do US consumers think about digital currencies? Do they know about cryptocurrencies and the struggle that the crypto space has been going through?

In an attempt to find answers to these questions, it was discovered that a large number of Americans does not know what to think about the crypto trend. There is a lot of confusion when it comes to crypto, or even what cryptocurrencies are. Surprisingly enough, it appears that the US citizens are still ready to become crypto owners, even if they do not understand it.

Around 56% of questioned Americans reported that they know something about cryptos, be it little or a lot. The remaining 44%, however, admitted to knowing nothing about digital coins.

Around 23% of men stated that they know a lot about cryptocurrencies, while only 7% of women said the same. But, when questioned about digital currencies and what they are, the results confirmed that a lot of Americans have a false image of crypto.

Is cryptocurrency a currency? Are Americans ready for it?

As we know, the industry defines cryptos as currency. However, Americans appear to be less certain about it. Only 38% of questioned individuals described it as a currency, while 26% admitted to having no idea what crypto might be. 19% defined it as an investment, while 17% views it as a commodity.

But, as mentioned, even though they tend to be confused about cryptos, the US citizens are not afraid of it, and 24% of them reported that they either own some amount of crypto now, or they did in the past. Even more surprising is the fact that 35% stated that they plan to become crypto owners in the future, likely within the next five years.

According to Alison McCauley, the author of “Unblocked: How Blockchains Will Change Your Business and (What to Do about It),” Americans might be ready to for accepting money that functions as software.

They are certainly not shy when it comes to new technologies, especially when it comes to money and the way it is handled. Some US citizens even expect to receive the ability to start making payments in ways that have yet to be invented. Whether or not this will even include cryptocurrency still remains to be seen. Maybe it will, or maybe crypto will have to evolve into a new form to satisfy the demand.

However, the question regarding what consumers think seems to be answered. While they enjoy new technologies, they are also extremely interested in having the ability to make easy payments and get new features and extra benefits, all of which comes with the adoption of cryptocurrencies. This might mean that the ground is ready for mass adoption in the US, which, in turn, might mean that cryptocurrencies going mainstream might not be that far into the future.

For now, cryptos have their own battles to win, but if they do, they will certainly be much better accepted than it was expected.

Top 3 Crypto Myths that might Lead to Missed Opportunities