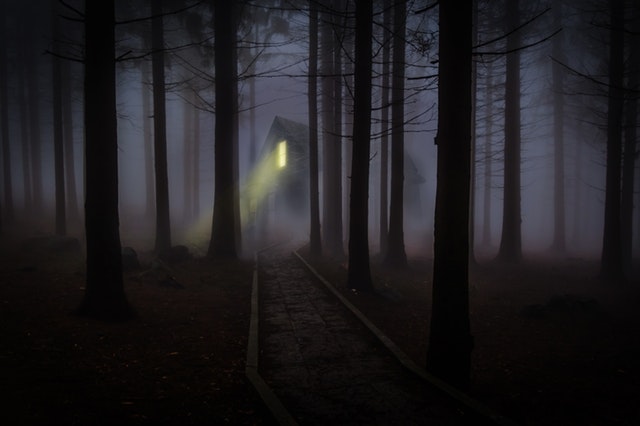 The crypto space exploded in 2017, spreading awareness about digital coins around the world. But, even so, there are still a lot of false assumptions and myths about digital currencies that managed to stick around thanks to mainstream media.

People often tend to believe what they read, especially if the source is a big, trusted media website. They end up believing in false facts, without bothering to check their legitimacy, which leads to creating an entirely false image. As for the media sources, they may have run the false myth out of their own lack of knowledge, or maybe for an even simpler reason — to get page views.

Either way, the myths can be damaging to the emerging crypto industry, and those believing them might miss out on some major opportunities. Here are three of them which could end up costing you an entire fortune.

1. Bitcoin is not real money

This is a rather big misconception in regards to BTC, as many skeptics tend to claim that it is not real money. But, if we take a look at what makes money — money, it quickly becomes clear that Bitcoin does meet the necessary criteria.

The fundamental characteristics that an asset must possess in order to be considered real money include uniformity, divisibility, portability, durability, limited supply, and acceptability.

Then, there is divisibility, or the asset’s ability to break down its unit to smaller increments. The dollar can do this in the form of cents, while Bitcoin has its satoshis. Portability, on the other hand, includes the asset’s ability to be stored and transferred with ease, and it is pretty clear that Bitcoin is far better at this than fiat money.

Durability is another characteristic, although this one is questionable, as paper bills do have a shelf life, and can be easily destroyed. Assets like gold, for example, last forever, and Bitcoin features a similar form of durability itself.

There is also a matter of limited supply, where BTC only has 21 million units that will ever exist, and it has yet to reach its market cap. This will prevent inflation, and its price can only go up as a result. Finally, there is acceptability, as money needs to be widely accepted in order to be used. The entire world will accept USD without question. This is currently the only area where BTC is lacking, but it continues to spread, and it will likely reach this itself in a few years.

2. Only criminals use cryptocurrencies

This is just plain wrong. While criminals were among the first to discover digital currencies and use them — typically on the dark web — they are currently the least represented group of crypto users. There are entire crypto-based companies out there that work with cryptocurrencies, including regulated, legitimate exchanges such as Coinbase or Binance.

Even large corporations like Facebook are developing their own coins in secret, while JP Morgan, a banking institution known around the world, already publicly announced its own cryptocurrency. Meanwhile, countries with economic problems such as Turkey and Venezuela are known for accepting cryptos at a rapid pace, as it allows families to finally get money that holds value.

3. Bitcoin gets hacked all the time

This is another false assumption that is often misused by anti-crypto groups. The truth is that Bitcoin is not getting hacked at all — centralized exchanges are the ones that succumb to hacking attacks. Bitcoin is a decentralized currency, which means that thousands of individuals are operating its blockchain. In order for a hacker to actually hack Bitcoin, they would have to hack thousands of computers around the world simultaneously, which is impossible.

Meanwhile, exchanges have their own servers, which can be hacked if a vulnerability is found. This is why centralization is a problem, and why decentralized systems were invented in the first place. It is also why you should never keep your coins in the exchange’s wallet.

In other words, BTC cannot be hacked, but the centralized entity that handles it can. It is up to every individual user to secure their coins as best they can, but the coins themselves do not suffer from such a flaw.

Related Topics:crypto
Up Next

What Americans Know And Think About Digital Currencies