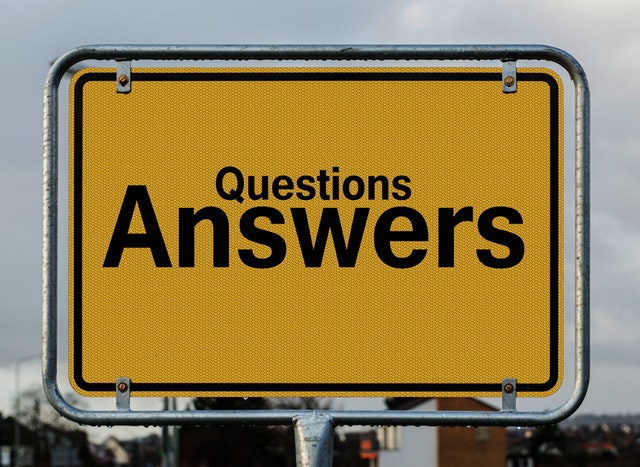 For a cryptocurrency project, getting their coin to Coinbase is one of their biggest goals. However, the popular exchange has become infamous over the years for only accepting a handful of top-ranking coins, while other ones were deemed unsafe for listing for various reasons. In the first half of 2018, however, Coinbase decided to distance itself from this old way of looking at things, and it has even announced that it will look into numerous altcoins, in order to locate and list the best among them.

Since then, the exchange has kept its word, and while it did not add dozens of new coins, they still did open up to a few projects, such as 0x and even Zcash.

However, for all this time, there was no mention of XRP, a cryptocurrency formerly known as Ripple, which is currently the second largest coin by market cap. Despite high demand, constant requests, and alike — Coinbase did not even consider adding XRP.

That is, until several days ago, when numerous reports of Coinbase considering another group of altcoins emerged. While the XRP community was very excited to see XRP listed as a candidate for a potential listing, many believe that it is still not going to happen.

As mentioned, the XRP community has been asking for the addition of XRP for months. Coinbase, however, remained silent. Their reasons for not adding XRP were never a secret, as the exchange was always offering only the top quality coins. Coins that are not surrounded by controversy and various allegations.

XRP, on the other hand, has been gaining a lot of negative attention due to allegations of it being a security. Furthermore, there were also rumors that XRP was issued via an illegal securities offering, which did not help its image. Of course, XRP’s parent company, Ripple, has been denying these allegations every time.

They were also accused of manipulating the coin and keeping it centralized. As a result, the company made an effort to prove that XRP is decentralized, as a cryptocurrency should be. All of this negative attention, however, has made XRP an unwanted guest at Coinbase.

Will Coinbase add XRP at all?

For now, it is hard to say. While it seems that the situation regarding XRP issues has calmed down in the last several months, many of these issues still remain unresolved. It would be unlike Coinbase to add XRP even with these allegations still in the air, despite the fact that it was listed as a potential candidate.

Some speculate that Coinbase has only listed XRP as a potential coin so that it would calm down the raging XRP community. However, as the exchange always points out — just because a coin is listed as a candidate for adoption, it doesn’t mean that it will actually get adopted. Coinbase has announced dozens of altcoins as candidates before, but it only actually added a couple of altcoins.

Right now, XRP is just one of 31 coins that Coinbase is considering, which means that its chances are slim, at best. Many consider this to be stalling until uncertainties surrounding XRP can be resolved, While there is nothing that is ever really certain in the world of crypto, and there is a possibility that Coinbase might actually add XRP, many believe it to be unlikely at this point.

We know what the Institutions are saying, but what are they doing?