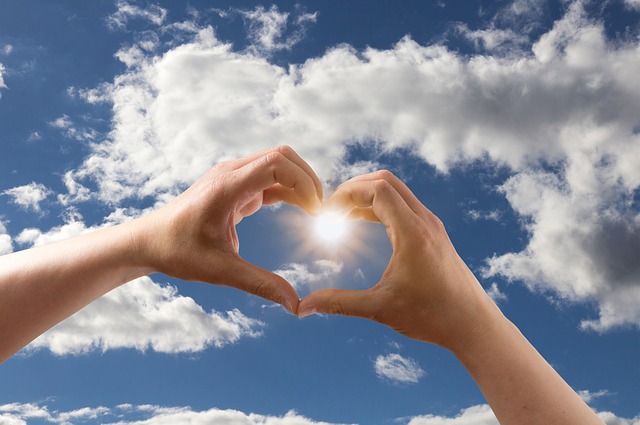 Last weekend was a pretty dull weekend of exchange for the cryptocurrency market with a majority of coins recording depreciating prices across the crypto-board. Following the dismal performances that were experienced throughout the weekend by digital assets, the entire crypto market has depreciated by around 1.8 percent to stand at about $211 billion according to CoinMarketCap currently.

The Dismal Performance of Crypto Market

For the past few days, the crypto market has been experiencing a shortage of crypto news that is generally used to guide prices forcing investors and merchants to rely more on technical analysis.

And with many digital assets trading close to their resistance levels, the prices of these assets have been coming under pressure as the number of people selling them is exceeding those who are willing to buy them.

While that was the scenario for the two leading cryptocurrencies, Bitcoin and Ethereum, Stellar Lumens and Cardano (ADA) have been showing dissimilar trends. The two altcoins have been bullish defying the recent market declines that have been bedeviling the crypto market by surging upwards over the last few weeks.

The two altcoins have been so defiant on the recent market declines to the extent of Stellar (XLM) appreciating so much that it has now joined the list of the top five cryptocurrencies in the world at the expense of EOS. Stellar (XLM) has appreciated by over 23% since this time last month following the news breakout that it was being considered as a possible addition to the leading crypto exchange, Coinbase, along with Cardano (ADA).

From the look of things, it appears that merchants are investing in Stellar and Cardano with the hope that the two altcoins are going to be added to the Coinbase exchange, an action that is sure to drive the demand and prices of the digital assets in question. However, for now, here is how the two cryptocurrencies and others have been performing for the past seven days.

From the look of the things, there is no doubt that Stellar Lumen has been having a great run leading the pack of most improved cryptocurrencies with an over 8% gain in the last seven days.

On Monday, Stellar (XLM) even overtook XRP which managed to surge by 10.71 percent to currently trading at $0.265 with a market cap of about 5.1 billion US dollars.

According to our observations, the resistance level that was formed in September is yet to be broken with the trend lines creating an ascending triangle that indicates a further price surge in the coming days.

On Sunday, Cardano (ADA) appreciated by 1.99 percent following an almost similar price hike of 1.14 percent on Saturday. The weekend gain played a crucial role in changing the tides of the cryptocurrency since it assisted it in reversing the losses that had been experienced earlier in the week to leave the altcoin at 0.077 US dollars.

On Sunday, Cardano (ADA) experienced an intraday low of 0.7422 US dollars following an early afternoon sell-off that forced the cryptocurrency to call on support at its first major support level at 0.0748 US dollars. It was followed by a broad-based market rally that was experienced in the afternoon driving Cardano’s (ADA) prices back to the 0.077 US dollars levels by the end of the day.

At the time of writing, Cardano is the 8th largest cryptocurrency in the market with a market cap of about 1.94 billion US dollars.

As per the last 24 hours price charts, both Stellar and Cardano stand in red as we write this article but are expected to be trading in green shortly again.

Related Topics:CardanoStellarStellar (XLM)
Up Next

4 Things That Will Make An Altcoin Successful

CryptoZink – Revolutionizing the Way the World Does Crypto