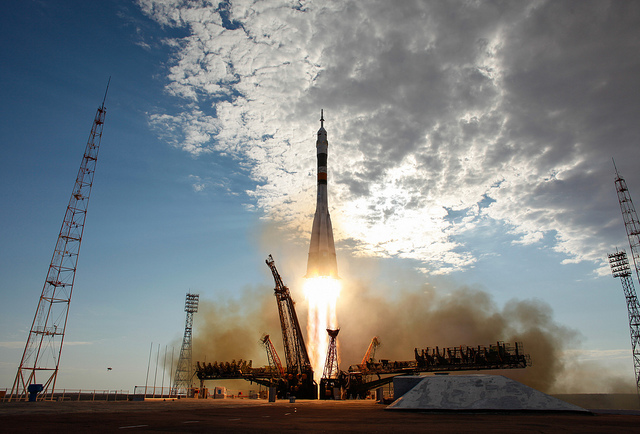 Have you seen Stellar Lumen’s (XLM) logo? It’s a rocket heading for the sky.

It just so happens that Stellar Lumens has been gathering a lot of momentum over the last year, so next year we could really see its native token (called XLM) reach for the sky and beyond. In this article, we tell you the reasons why.

This is the result of a partnership between Stellar Lumens and Chain, which already boasted a lot of important partners such as NASDAQ, Citigroup or Visa.

It’s the for-profit arm of the Stellar Lumens project, and they’re already working with Chain’s partners in applying the blockchain technology in many different ways such as decentralized, smart information systems and payments across borders.

The rise of the Security Tokens

Many blockchain projects have financed themselves through ICO’s. This practice may disappear soon because it creates all kinds of problems with financial regulations in many countries around the globe. The new alternative will be the SCO, which will be based in “security tokens” that already exist and can be circulated at once. This gives Stellar an important advantage over other tokens.

Some say #Ether will experience a "monumental" breakout as soon as smart contracts can accept outside data. Maybe so, but #EOS, #StellarLumens and #XRP look a lot more bullish. #XLM

Not enough is said about IBM and Stellar. IBM has a lot of interest in blockchain technology. They are currently pursuing more than 500 blockchain projects around the planet, and their blockchain of choice is none other than Stellar Lumens.

If that wasn’t enough, one of Stellar’s use cases is to eliminate friction from international transfers among banks, and IBM is already working with about 90% of the world’s banks in one way or the other. This gives Stellar a privileged position when it comes to securing partnerships in the financial world.

Starlight is an instant payments channel. It’s deployed over the Interstellar network, and it uses XLM as a mediating currency to settle payments across borders. It’s quick, it’s safe, and it charges no transfer fees. It’s Ripple’s worst nightmare. This service will increase demand and usefulness for the XLM coin which, in turn, will drive its price up in exchanges.

It will be a new cryptocurrency exchange that will feature several innovations. First of all, it’s going to run on the Stellar blockchain which means it’s going to be 100% decentralized, which is not the case yet for most exchanges and trading platforms.

Second of all, it will probably adopt XLM as a base currency which will create demand. But even if XLM is not the base coin for the platform, it will earn a lot of attention that will also create demand.

This is one of the most interesting projects in the cryptosphere, and it could go live as early as next week (but don’t quote us on that).

This will be a cryptocurrency exchange created by a partnership between Microsoft, Starbucks, and ICE (which is the New York Stock Exchange’s parent company). You don’t get much bigger names in the world’s capitalist economy.

Bakkt will offer several financial services based in several cryptocurrencies (mainly Bitcoin), but its main aim is to take advantage of digital assets in the real world. In other words: Starbucks wants you to be able to pay for you latté using your bitcoins.

While this is not a development exclusive to Stellar Lumens, as are the others above, it will give the cryptosphere a lot of momentum, credibility, and usefulness, and Stellar will profit from that more than other coins because it already has many proven use cases.

So keep an eye out for Stellar Lumens (XLM) next year (and beyond, of course). You might just be surprised.

What would you buy when Electroneum (ETN) reaches one dollar?