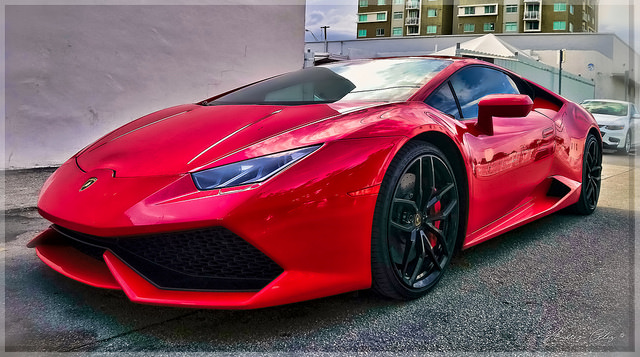 Electroneum is a very interesting blockchain project that puts most of its emphasis on micropayments and mobility. Mobility is such a core value for Electroneum that its token (called ETN) is mined using an app you can install in your mobile phone or your tablet. It’s as simple as that, and it doesn’t take that much energy out of your battery. Actually, if you install it, you’ll barely notice the difference.

It’s a very young project that’s not getting that much attention. The token is worth $0.0164, and it’s ranked at 53rd by market capitalization. So, it’s not that impressive, right? Wrong. It holds a lot of promise which is why we are writing a full article about it.

Let’s say you start mining the ETN token and hold it for a while until it reaches $1.00USD (which is about 59 times higher than it is right now). What would you buy with it? And what can you do so that the token actually reaches that value?

Well, by the time it reaches that price, adoption will be widespread and you’ll be able to buy just about anything you’d like using the Electroneum (ETN) stored on your mobile phone. You want to pay for beer, cigarettes, or your groceries? You want to buy a house or a nice car? Chances are you’ll be able to do that two years from now.

Now the question is, how do we get there?

For ETN, as well as for any other cryptocurrency in the world, increase in value will come from mass adoption. It will be adoption and usefulness that will change the market. It will be the real economic value that will drive every token’s price instead of speculatory pressure, which is what’s been the main force behind the market up until today.

You can help with mass adoption, did you know that? How? Well, first of all, get some ETN. You don’t have to buy them; you just need to mine some in your tablet or your cell phone.

Once you get ahold of some ETN tokens, the next thing you do is, quite simply, to locate the places that are taking them as means of payment and spend them.

If you are willing to hold on to your Electroneum tokens (ETNs) for the next two years, we can’t criticize that, of course. By then they will be a lot more valuable than they are now, but by using the coins you’re making them useful, increasing demand, increasing trade volume and bringing attention to the token. In other words: spending your ETNs will make them more valuable in the long run.

Granted, Electroneum is not accepted by that many businesses in the world yet. But the more it’s used, the more crypto-skeptics will read the writing on the wall and start accepting it as a means of payment.

So. Mine it. Then keep it if you want, or use it. But this is a project whose value will rely on their users, not in the exchange market.

Stellar (XLM) poised to see massive gains next year, here’re the reasons why