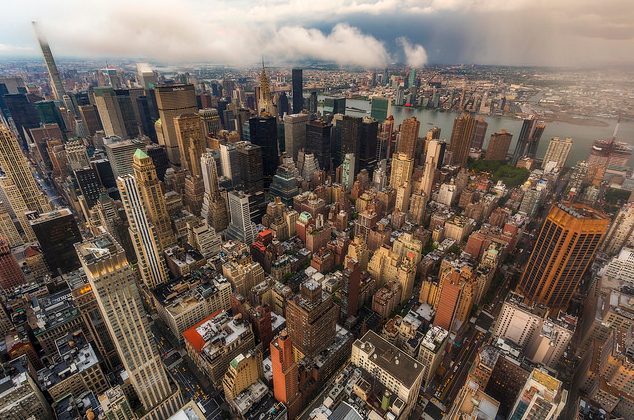 Undoubtedly, Ripple is one of the widely-loved blockchain projects in the world today and this due to its numerous adoptions, listings, and utility. Continuing with its mainstream adoption rush, Ripple’s XRP has made it to the highly-awaited newly-launched crypto-exchange platform of Turkey, Coinzo.

The exchange went live just a couple of days ago and decided to add XRP to the list of digital assets available to be traded on its platform. The breaking news came through a tweet by a member of Ripple community, @LeoHadjiiloizou. Tweet reads:

Turkey is taking more interests in cryptocurrency, and with most of its exchanges indulging cryptocurrencies, we may see a big boom in the crypto sphere over there.

Coinzo is a new cryptocurrency exchange ready to grow in the crypto world. It currently has six digital assets available for trading including BTC, ETH, XRP, EOS, HOT, and GAS. The crypto-exchange itself said in a tweet:

Ripple’s XRP, on the other hand, is the third biggest cryptocurrency with a market capitalization of about $20 billion (19.9 B at the time of press, to be more specific). The blockchain was created by its progenitors: Chris Larsen, Jed McCaleb and Arthur Britto in 2012. Its token, XRP, was also established at that time.

Subsequently, Ripple’s XRP ledger is an open-source technology that was created a year later. The XRP ledger supports faster payments and decentralized exchange of other cryptocurrencies. It is important to know that through this ledger, XRP payments can be settled within a few seconds with a less amount of energy, and it can handle up to 1,500 transactions per second due to its scalability capabilities.

Furthermore, Ripple’s XRP is not just any cryptocurrency, because it aims to solve real-life problems. The cryptocurrency is poised to change the way cross-border payments are done across the world today.

Coming back to XRP listing on newly-launched Turkish exchange Coinzo, Ripple community have expressed their happiness concerning the event as it would raise the interest of Turkish investors towards Ripple’s ecosystem.

At the time of writing, alongside all other significant coins, XRP is in the red and trading at $0.497. In the last 24 hours, the XRP/USD trading pair is faced with the $0.49 resistance level. It is however probable that if the bull momentum moves the price above the current resistance level, then the price of XRP hit $0.62 soon. At that price, gains can be achieved, because, at $0.62, a price rally upward is inevitable.

Also, XRP’s high SMA and RSI level clearly show overbought and this indicates a short-term bull trend. If the price of XRP goes below its current SMA level, then we may see a bearish trend against our predictions.

What would you buy when Electroneum (ETN) reaches one dollar?