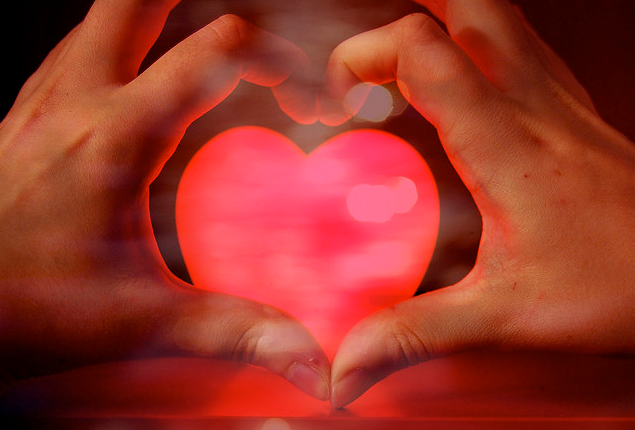 Back in the days when cryptocurrency was still new into the world (it still smells young), lots of headlines in the news were about Bitcoin and its price activities. Most investors at that time who took the opportunity to trade on Bitcoin enjoyed a massive success financially. Back then, altcoins such as Ripple’s XRP weren’t that much as they were just a handful of them (now we have more than 1500).

The mysterious Satoshi Nakamoto created Bitcoin on the 3rd of January 2009. Although the BTC founder is still unknown today, it has been estimated that he owned 980k BTCs when the cryptocurrency was created. Taking the estimated number of Bitcoins he’d have in mind, Satoshi’s net worth could be $7.5-$8 billion.

Moving forward, Bitcoin is a cryptocurrency that makes use of a large amount of electricity before it can be mined; also, Satoshi’s crypto-protocol only permits 21 million BTC to be mined (the maximum amount that will get mined forever). Reports say that on the first amount of electricity used to generate Bitcoin, its worth was estimated to be around $0.00007.

The first Bitcoin exchange to fiat currency conversion took place in October 2009 by Marti Maimi. The following year, 2010, the first BTC exchange was created, and it was called, BitcoinMarket – the price of 1 BTC was positioned at $0.003 at that time. In December 2011, Bitcoin started trading at $6.18 against USD.

In July 2016, a document was issued stating that the use of BTC for legal transactions had surpassed the application for “sin enterprise.” Fast forward, in October 2018 an entertainment enterprise, PlayboyTV, introduced BTC payments to its 100 million clients worldwide.

More interestingly, it has been reported that in ten years, about 80 percent of BTC has been mined, which implies about 16.8 million BTC ever since it was created (remember Ripple (XRP) needs not to be mined unlike BTC and other digital currencies).

But it has been estimated that it might take hundred more years for the remaining 20 percent of BTC to get mine. The reason is that the incentive miners get when they mine BTC is halved in every 4-years. According to Bitcoin’s history, it has enjoyed a gradual increase over the years.

Why It All Comes Down to Ripple’s XRP

No doubts, Ripple (XRP) will surely take its own path but will grow just as Bitcoin did. Why? We hear you ask. Simply because, as like Bitcoin, Ripple (XRP) is solving real-world problems, and will have real-life uses.

It means that the current XRP investors right now, would no doubts be millionaires in the future. Ripple’s XRP is emerging as a top-notch cryptocurrency with utility, and we may see more adoption in the years to come.

Yesterday an unusual transaction happened on Ripple ledger as forty million XRPs were transferred from one account to another. Even though the current XRP price is following the suit of market trend (almost all significant coins are trading in red again today), yesterday’s massive XRP transfer might have caused some panic for over-conscious investors.

Consequently, although Ripple’s XRP is in red as we write this; but there are high chances it will move up again shortly; hence this is not the right time to sell as we may see a further surge in the upcoming days.

Related Topics:Bitcoin (BTC)CryptocurrenciesRippleRipple. XRP
Up Next

NET Tokens Set To be Frozen Forever: Time Is Running Out To Activate Your NIM