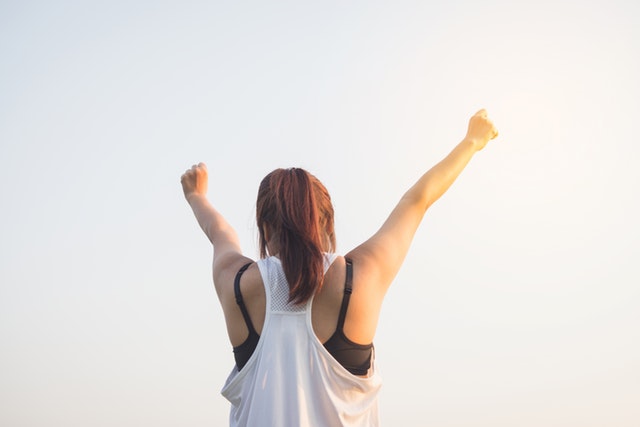 Since the crypto craze began, there have been hundreds of altcoins that have emerged and attempted to take over the world of crypto with their advanced and innovative ideas. While these days there are well over 2,000 individual coins, there have been many more to emerge and disappear, all within the last 10 years.

Clearly, having an idea and launching the coin itself is not enough. While it is by no means easy to do so, there are additional measures and rules that you, as an altcoin creator, need to consider if you want your coin to remain relevant. Clearly, not every idea can succeed, and after 10 years, it is quite difficult to present something new. However, cryptos are still a new technology, which is why there are still many unexplored possibilities that may allow you to reach success.

As mentioned earlier, there is not a lot of things that are simple when it comes to creating altcoins. However, while your plan and idea make sense to you, no matter how complex they end up being, this will not be the case with potential investors. Many of them might give up on getting involved if they do not understand what the coin is all about, or if the road ahead seems too complicated and unclear.

This is why having an idea is not enough. What you need to do is simplify it, at least in the beginning. Use only one short line as a hook that will attract people and leave the coin in their mind and memory. This is a strategy that has been used in advertising for ages, which means that it will work. In a way, the first step to launching a successful coin is to capture the short and fickle attention span of an investor.

As mentioned earlier, cryptos have been constantly working on improving themselves and covering new things for an entire decade now. As time goes by, this process is speeding up. While many have recognized the flaws of original coins and altcoins, and have attempted to create new technology that will offer better solutions, this is a much more difficult road to follow.

If your aim is to launch a new altcoin, and not fix the old problems, you might want to try and find a new angle. In other words, strike out on your own, and search for ideas that have yet to be explored and approached. If you cannot beat the competition when it comes to advanced technology, the best you can do is to be original.

3. Do not lose your investors

Once you have created a new altcoin, made it simple and unique, investors will likely come and give it some attention. If things go your way, the coin might even become quite popular. At this point, a lot of coins have disappeared because their creators thought that this is it, and there is nothing else left for them to do. What they failed to realize is that creating a coin and starting to attract attention is only the first step in the grand scheme of things.

There is always initial exciting when a new altcoin comes to the existence. However, if you are not careful, the excitement will pass, and your coin will be forgotten. Newer coins will appear, and yours will be left behind. This is why the team behind the coin must always keep finding new ways to capture the attention focused on their product. This may include anything, from events to new upgrades, sharing the progress and announcing plans and partnerships almost on a daily basis.

If people became interested in your project in the first place, that means that they are giving it a chance. Keep them interested, show them that you are working on it constantly, reward their attention by showing them the effort as well as results, and they will stay.

A strong community is one of the most important aspects of any altcoin. Having a community means having supporters and investors, which is what allows an altcoin to grow. The community will be there for you and your coin, they will help spread the word, and they will help the coin survive difficult times.

A lot of coins became popular, only to nearly fade away after a while. However, their communities did not allow it, and they brought them back. One such coin is Dogecoin, which came to be as a joke, an old meme from half a decade ago. However, while its value is still very low, Doge is very much alive even today, simply because of meme lovers who did not let it disappear. While a community is only one aspect of keeping your altcoin alive and successful, it cannot be overlooked, as altcoin cannot exist without its supporters.

Most Valuable Crypto Market Predictions For 2019