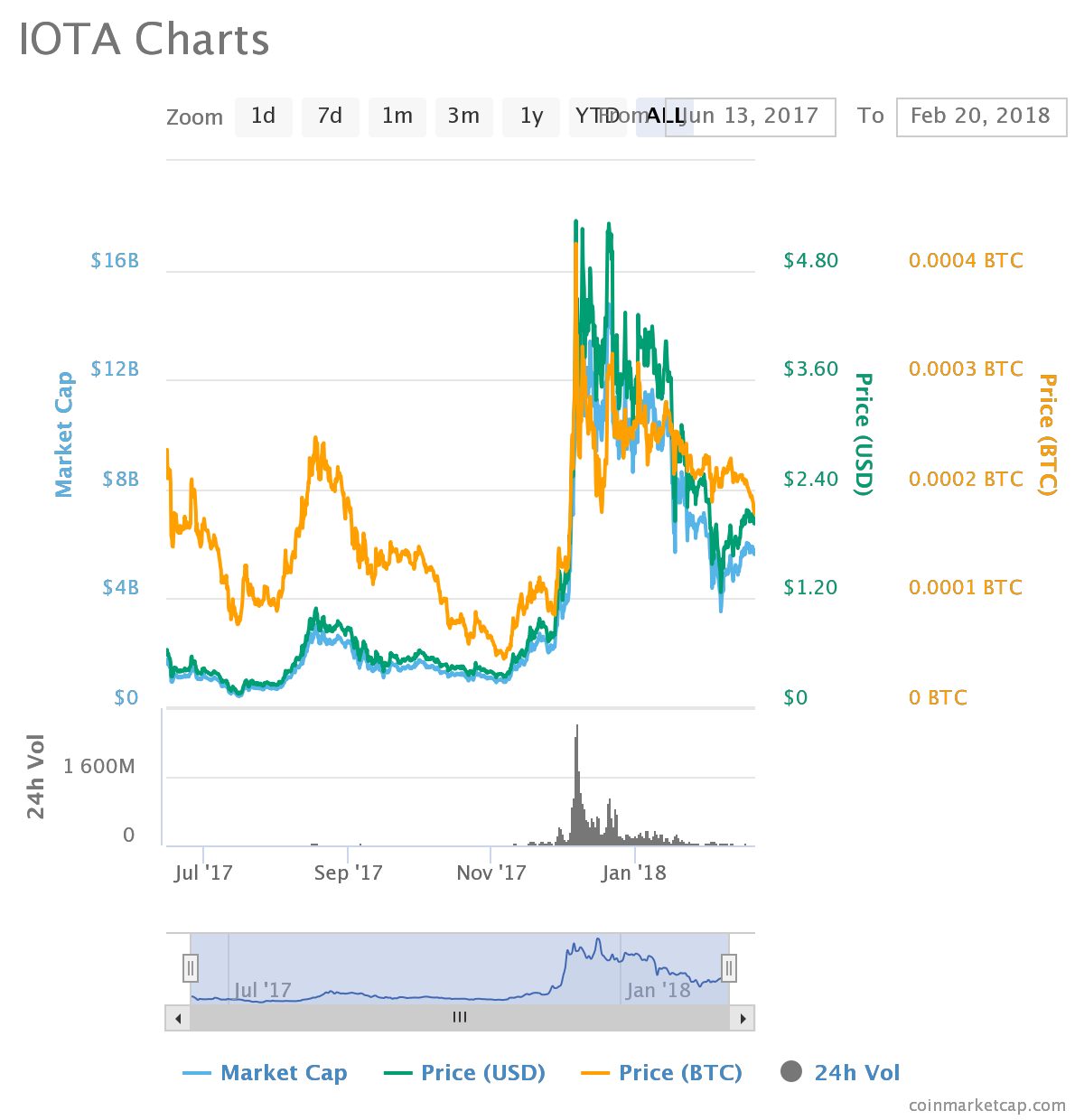 With the recent online scandal with IOTA, it can be a real shame what people are ready to do for an occasional rise or two – we are of course talking about FUD: the cases of fake news that had become a tradition occurring on a daily basis across social media like Twitter. We are analyzing this matter, also talking about what IOTA developers did wrong to have caused this mess.

IOTA #fakenews and what is FUD all about?

Normally, if you wanted to invest in any of the cryptocurrencies that are currently circulating the market, the first thing you would do is to do a thorough research, regardless of which currencies we are talking about. While doing your research you may find lots of useful and relevant information that will help you find your way around, but what you might not know is that you can easily run across FUD, or else known as fake news.

Twitter seems to be the main tool for following up with how well currencies are doing given the fact that lots of people are sharing new information about the currencies at all times. Even developers have found social media very useful as they can now share their announcements and get to a wide array of targeted audiences quickly.

However, there have been multiple cases of developers or community members sharing fake news to boost their sales. All developers also have official websites for their currencies where they can blog about their coins and tokens, directly addressing the holders and visitors.

But, Twitter, as well as other social media platforms, does make all that information more available, and more importantly: more chewable. So, more and more people started to share fake news to boost sales, but IOTA went to a whole new level a couple of days ago when some very important flaws were discovered in IOTA’s protocols.

Apparently, IOTA, which is currently among the top 10 currencies according to the global coin ranking list, has failed to face the reality of the fact that this platform doesn’t have the required technological potential for the project it is trying to run.

Ever since multiple trusted platforms have announced that IOTA is not trading at the realistic price and that the price of this currency should go under its current value, providing all proof needed to confirm this story, IOTA fans and developers seem to have gone mad about it.

What Happened with IOTA “Scandal”

The initial problem that started this online war among IOTA fans that mostly went on Twitter, one of the largest social platforms, was the announcement of cryptocurrency experts that have shared their opinion publically about having IOTA trading at an unrealistically high price when compared to its true value and technical capabilities.

To support their “accusation,” these experts have provided the proof that supported their story. The proof lied in the fact that IOTA, although trading at a good solid price, has no reason for further progress due to purposeful flaws in the system. That having said, the experts have proven that IOTA is a centralized network as it has no qualities of a decentralized blockchain network. Further, they have added that the network is unstable with critical errors and flaws that are considered to be set on purpose and with intention.

After this announcement, confirmed widely across the internet with solid proof of the story, developers have refused to talk to the press and answer any questions regarding IOTA, its systems, alleged flaws and the most recently confirmed accusations.

But, although IOTA developers are leading their war silently, for now, IOTA fans and users are pretty loud about this occasion. Ever since the news about IOTA was announced, the fans have gone to mode “it’s us against the world,” so Twitter has easily become a pot of hot boiling water.

The IOTA fans and promoters have gone as far as reporting Twitter accounts of anyone sharing this confirmed information, which is in all ways absurd. Rather than leading an online war, promoters and developers should probably reflect on their mistakes and make right what can be made right.

What will happen to IOTA?

There can’t still be any claims for certain as this news and confirmed accusations are still fresh. What is for certain is that a lot of investors and users are complaining about their funds being stolen and that the network they are using is not in any way based on blockchain technology or decentralized for that matter.

For now, IOTA is starting to sink with its price falling for over -4%, but it is still holding onto the value of more than 2$ per one unit, which is as proven with the recent information far more than this token should be trading at.

If the allegations are true, more and more holders will be selling their tokens, which means that the price should consequently fall.

We will be updating our subscribers as soon as we know more. For the latest updates on IOTA, sign up below!

Following Up with ReddCoin (RDD)