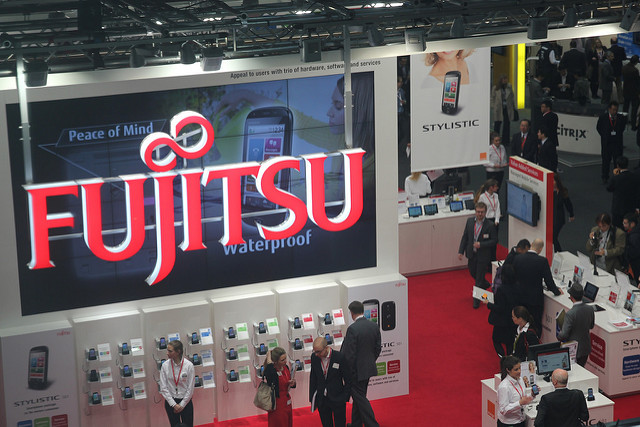 On 7th March 2018, Fujitsu revealed in its Press Release section that its research and development center has come up with algorithms that will detect bug infected transaction sequences on the Ethereum blockchain.

The Ethereum platform allows the developers to build their own smart contracts. The smart contracts can be copied to more than one location and are then run in a distributed way. It is difficult to stop a contract after its execution. Moreover, the contract cannot be revised even when it has been infected by bugs. As Fujitsu says in the press release, in one such incident a flaw had caused havoc in a transaction of a considerable sum.

The Ethereum smart contract risks can be categorized into six groups and the technologies prior to the one developed by Fujitsu Laboratories and Fujitsu Research and Development Center failed to detect all these types of risks in advance.

Details Regarding the Technology Developed by Fujitsu

The major break made by Fujitsu is that the technology can pinpoint the pertinent addresses in the source code. The screenshot below shows how the newly developed technology will detect the risks.

According to the labs and research center of Fujitsu, this technology has the potential of 100% detection of bugs compared to the prior technologies that were only 67% efficient. During the experimentation phase, it is said to have been 88% precise. The discussed technology is expected to solve the risks issue of Ethereum smart contracts and will pave the way for future developments of the smart contract technology. Apart from this the technology will effectively reduce the labor given for tasks like code evaluation and amend the code.

Related Topics:ETHEthereumFujitsusmart contracts
Up Next

Is Stellar (XLM) A Perfect Match For ICOs?

Huge Plans for Ethereum Classic (ETC) as 2018 is Moving Forward