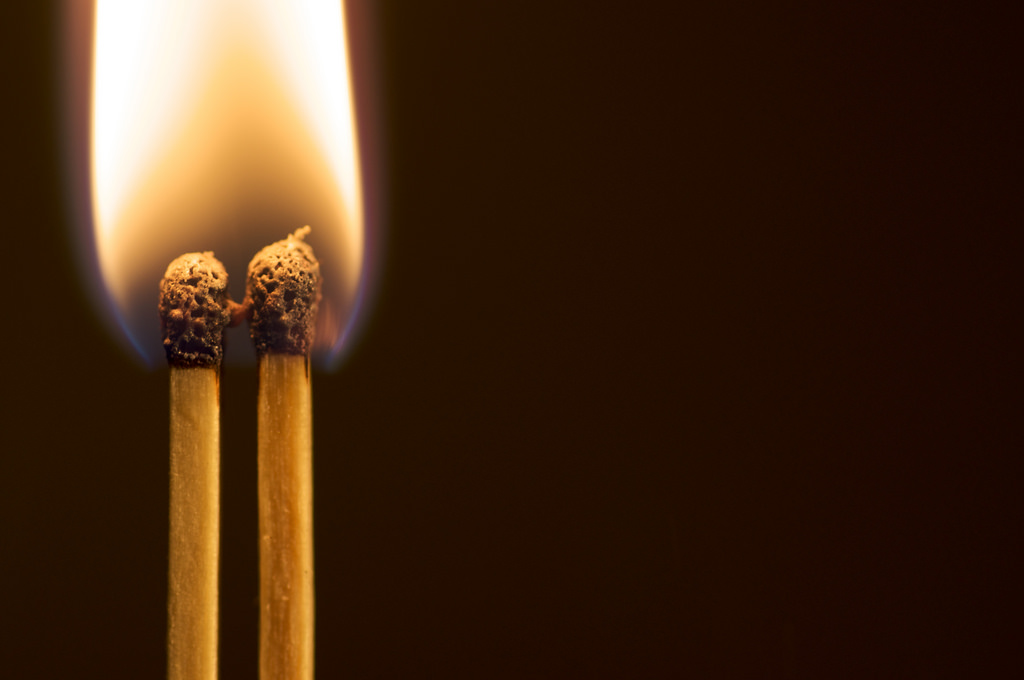 Since the beginning of the year 2017, ICOs have been rampant on all crypto platforms and have amassed quite a fortune. There’s no denying the fact that almost half of the ICOs launched back in the previous year have crashed and thrown out of the market, but there are also examples set by tech start-ups which have raised almost $1.3 billion through their initial coin offerings. Due to this ICOs have been a frequent victim of several regulatory, financial and technical issues but nonetheless, there has been no stopping of ICOs.

Stellar works on consensus protocol and promotes the organic growth of the network through the unanimous accepted list of nodes. Birth of Stellar can be dated back to 2014 and since then its goal has been to act as a medium for organizations by which they can extend financial opportunities to communities. It has been a fast-growing organization which has now reached the market capital of $10.1 Billion and its circulating supply is 18.5 Million XLM tokens as of writing this article. One of the company’s founders Jed McCaleb is a well-known cryptocurrency genius who has been built two full-fledged cryptocurrency companies. He was the core person who successfully sealed the deal with ‘Stripe’ that resulted in the formation of his second brainchild after ripple.

In the past, ICO funded projects have always been issued on Ethereum network using the ERC-20 standard. But for the past few years, the Ethereum blockchain has been subjected to transactional backlogs and security breach. This situation has called for an immediate step to break out from the norms and accept a better choice for ICO platform which is ‘stellar’.

The first ICO that took place on stellar blockchain is Mobius Network, which has raised around $39 Million during the first two hours of its ICO making it one of the largest ICO to be held on Stellar.

Below are some highlights of using stellar as an ideal platform for ICOs.

Stellar was formed in order to support efficient trading. Tokens which are created on the stellar platform can be sold immediately on stellar’s decentralized exchange by employing stellar’s native offer mechanism. It reduces the need of relying on any third-party exchanges.

The simplicity behind transaction model of stellar compensates for Ethereum’s lack of security concerns. The fact that it doesn’t require turing-complete smart contracts but employs atomic multi-operation transactions that can be audited quickly serves as a shield from security breaches and program vulnerabilities. There are many other additional securities such as node validation of their transaction by organizations.

Stellar provides customized ICO creation for those who understand the uniqueness of initial coin offerings by features such as base abstractions that include accounts, offers, payments, and transactions. With the help of these base abstractions, people can structure a unique built-in ICO features with ease. In addition to this, the stellar platform is also suitable for organizations having KYC requirements.

The major reason behind finding an Ethereum replacement for ICO platforms is because of the increasing costs of computations, transactions, and valuations. With the rise in the value of ether, working on the Ethereum blockchain is getting more expensive. But this isn’t the case with stellar since it does not require ‘GAS’ for the execution of programs and the transaction fee is around .00001 XLM which is negligible. The average transaction time on the stellar platform is approximately 5 seconds making it much faster than Ethereum where it is 3.5 minutes.