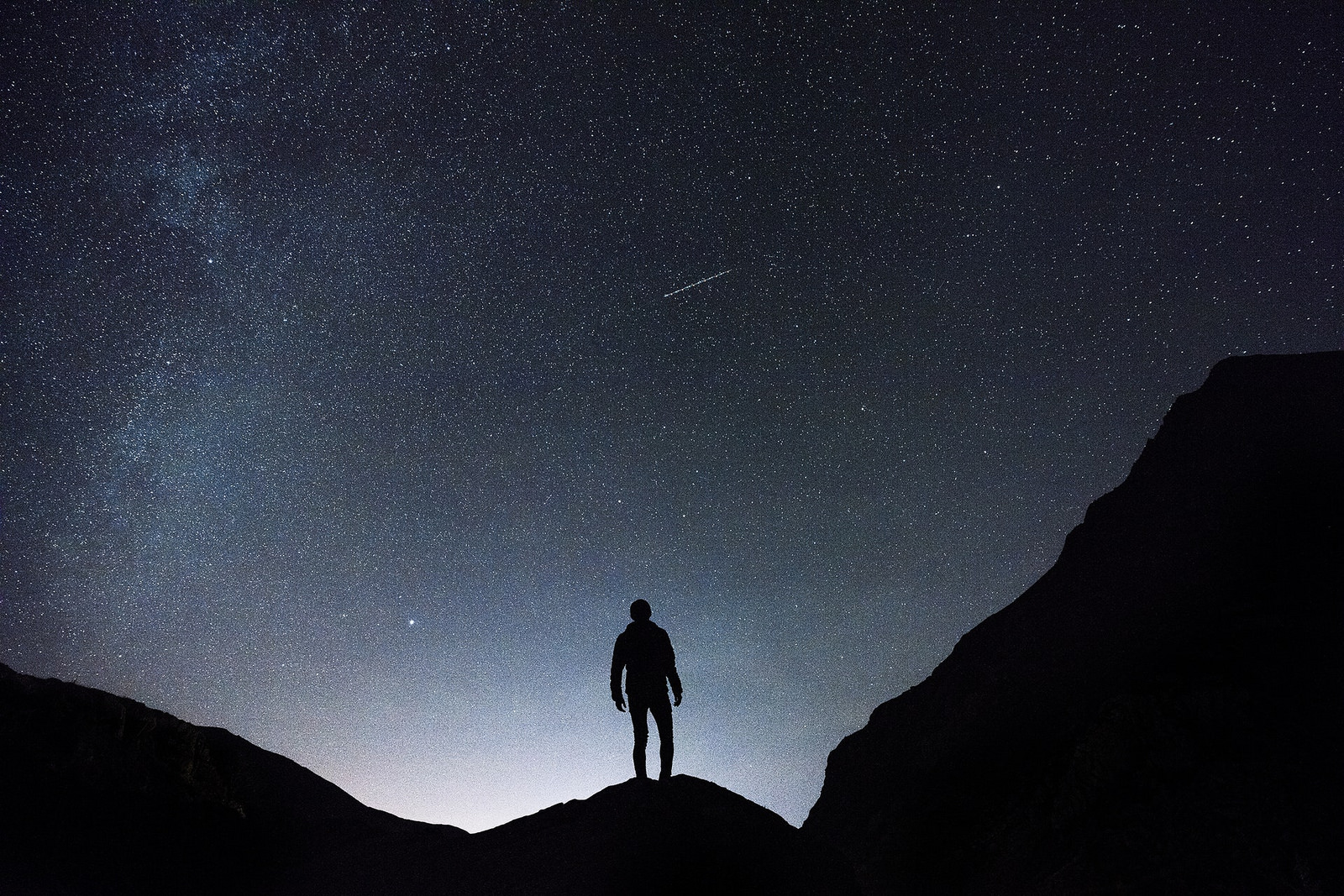 As of last Monday, the entire crypto community along with Stellar holders could take a breath and enjoy seeing some of their favorite currencies bouncing off and recovering from the latest market dip. But not all news was in the spirit of redemption as it was discovered by the researchers from the National University of Singapore that Ethereum is vulnerable when it comes to operating with smart contracts. The fact that Stellar was immediately brought in to the story as a safer substitute, made us analyze the way Stellar ecosystem is operating with smart contracts. What happened to ETH smart contracts and is Stellar able to take over with its own smart contract technology?

Ethereum’s Vulnerability and Stellar Jumping In?

Discovering flaws and high-level vulnerability in ETH smart contracts was quite a shocker as well as what seemed to be a never-ending market dip that fortunately ended with last Monday when the majority of currencies started to rise back up.

A team of researchers from the National University of Singapore found out that Ethereum’s smart contracts are more than sensitive and vulnerable to hacker attacks, and the vulnerability issues they discovered on this occasion could be marked as anything but utterly safe and reliable. The thing that probably shocked them the most was the fact that one of the users was able to lock over 200$ in ETH on the Parity Project blockchain by manipulating smart contracts.

The mentioned individual who decided to manipulate the contract publically published his discovery in Github community, stating that anyone can kill your contract. He even named the conversation “Anyone Can Kill Your Contract”, which was more than intimidating.

He pointed out that he was able to adopt a contract that wasn’t even his own and then terminates it easily by manipulating with the flaws he had found while examining the way smart contracts are operating on Ethereum.

There were some suspicions among other community members that got involved in the conversation, but he was soon able to prove his point and confirm that anyone can indeed kill your contract due to the present vulnerability in form of a flaw.

The fact is that ETH smart contracts are pretty flexible, but unfortunately, flexibility, in this case, doesn’t guarantee safety. This was a massive blow for Ethereum, as this currency is one of the most appreciated digital assets in the world of blockchain technology.

For further testing, the team has gone on by choosing 3759 different smart contracts so they would be able to check the results again. And, the results were devastating as the team was able to find major vulnerabilities and flaws within only 10 seconds of testing for positivity.

That is exactly how a new opportunity arose for Stellar and its smart contracts.

Thanks to the various technological concepts implemented in Stellar’s smart contracts, these contracts are made more expressive but less flexible at the same time. Decreased flexibility, in this case, means that there is less room left for hacker attacks, which makes operating with Stellar smart contracts safe and secure.

To assure all operations with smart contracts are safe and immune to any type of vulnerability issue, Stellar is using various authentication constraints created in form of codes and encryptions.

One of the authentication processes is Multisignature verification. In case Ethereum smart contracts had this option, the bad case of vulnerability within the Parity Project could definitely be avoided. Multisignature is actually a concept that requires confirmation from a unique second party individual who has to verify the action before any action is made reality, that way avoiding hacker attacks.

Finally, thanks to the time bounds, any contract that has not been executed and completed in a timely manner and within the given time frame would be marked as nonvalid.

It seems that Stellar XLM is doing a pretty solid job with recovering from the latest market crash.

After the latest change in its price in the course of 24 hours, XLM managed to rise back to trading in the green by having a rise of 2.88% against the dollar. Due to the latest positive change in XLM’s price, one XLM can now be bought at 0.23$ per one unit.

In case Stellar, now ranked as 8th best currency on the global coin ranking list, manages to replace Ethereum with smart contract operations and drive new ICOs to Stellar network, Stellar could potentially grow to the price of around 21$ the next year around this time.

Is Stellar able to take over the spotlight over ETH smart contracts and how far could XLM go?

IOTA (MIOTA) Gets Backed Up by Peaq Innovative Exchange Platform