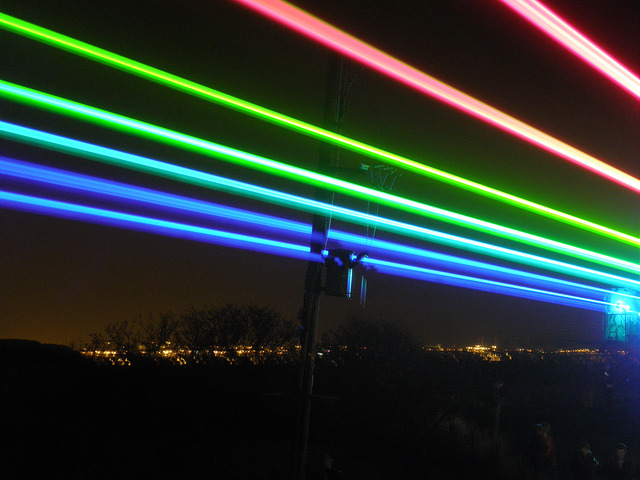 Jed went on to say that “it seems pretty clear to me, in the future, there will be an operable universal payments network.” Adding that he sees a possibility for a hybrid system that facilitates the payment of fiat currencies through the Blockchain.

With Ripple already lined up by South Korea’s Woon Bank for implementation on a commercial basis later in 2018, Stellar and Ripple are being considered by legitimate financial institutions as part of a major shake-up of their remittance models.

By 2028, Stellar’s blockchain technology could power a “Universal Payments Network” that processes not only payments but also traditional assets like stocks and shares. McCaleb said:

“In the next 10 years I wouldn’t be surprised if all equity isn’t tokenized on some blockchain somewhere. The change will potentially occur before 2028.”

Stellar networks’ token: the Stellar Lumens (XLM) had been on an upward trend for quite a while, before dropping to $0.2512 yesterday. Its recent adoption of the lightning network, to help neutralize against future drawbacks has also helped lead to press coverage.

We're excited to share our vision for Lightning on Stellar.
Read our Technical Spec and Roadmap – @StellarOrg https://t.co/jI69I1qMEB #xlm #blockchain

McCaleb, who has been a crypto developer for a long time, has predicted Stellar’s technology will change international financial systems, including stock markets, payments, and fundraising by 2028. With a resume that includes starting the Mt. Gox Bitcoin exchange and being the CEO at Stellar, he’s not someone to ignore. And with the current phenomenon of Initial Coin offerings (ICOs), he says the financial system does not presently tap the market.

The financial research firm, Autonomous Next reports that these ICOs have helped to raise nearly $9 billion in a little over four years.

However, the popularity of ICOs has also seen the unfortunate growth of fraudsters taking advantage of the new technology to raise funds and leave investors in the dark without their cash.

This activity has attracted the attention of regulators from around the world, but supporters of token sales argue that they represent a new model of fundraising.

Liquidity Solution Explained by Ripple (XRP) Through the Use of xRapid

Zcash is the Coin of Choice for Edward Snowden