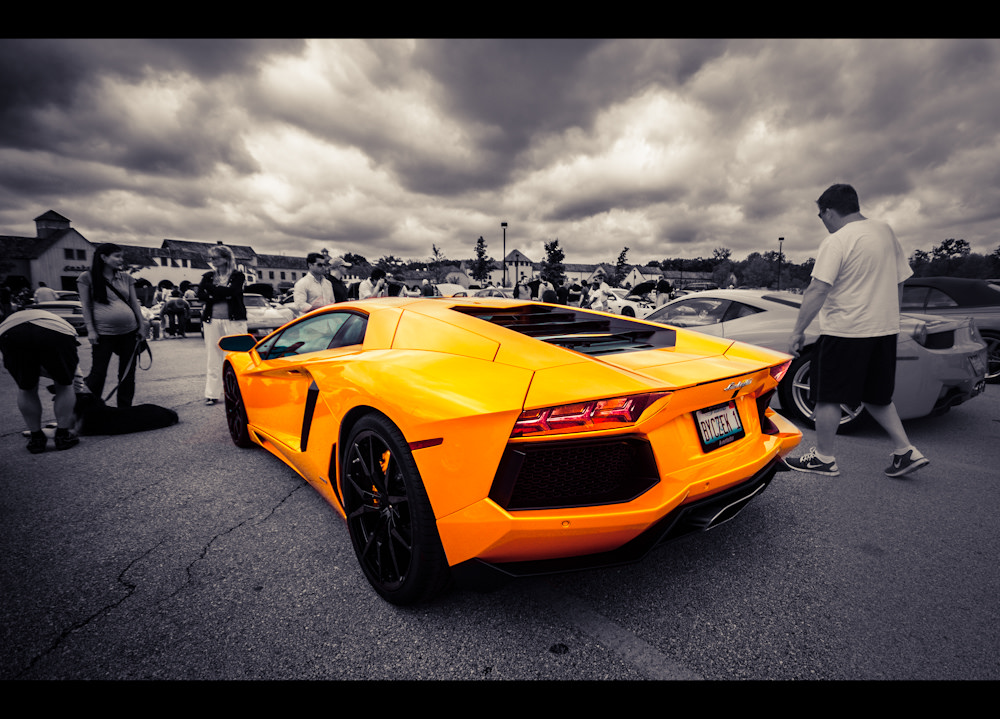 As the crypto market is slowly recovering from the latest harsh market dip, IOTA is not at all lading, having its price slowly rising up as this currency is being recovered. Besides from a pretty successful start of the week on the market, IOTA is implementing some changes and novelties in form of “an advanced” exchange platform names Peaq. Apparently, as of now, Peaq will be operating within IOTA’s blockchain platform that way promoting easy tokenization and simple and fast decentralized exchange market. How can this affect IOTA and what expects this currency in the weeks to come?

What do we know about Peaq?

Peaq is maybe best compared to the ERC-20 protocol found on Ethereum. In case you didn’t know this protocol actually enables people to upload and create their own digital assets and put them immediately to use. That is how Peaq could be for IOTA what ERC-20 represents to Ethereum.

Peaq is said to be an advanced combination of three different protocols, combining Distributed Ledger Technology in the newest form available with Directed Acyclic Graph and IOTA’s Tangle Network. This way Peaq represents a truly decentralized exchange platform with the ability of easy and simple tokenization.

Thanks to IOTA’s Tangle technology, Peaq is able to process and confirm transactions without the interference of miners and with zero fees applicable during transactions. Peaq, just like IOTA, also has ultimate scalability and quantum proof protocol.

Offline transactions are also enabled, which is a pretty neat addition to the already existing functionality of available features with near instant confirmations for all payments and transactions.

Thanks to the Distributed Ledger Technology all users can enjoy the perks of using different applications such as Supply Chain, Digital Identity, Distributed Cloud Storage, Notary, Internet of Things, Smart Contracts and more.

With Peaq, all companies and institutions that partnered up with IOTA can now enjoy all Peaq has to offer as well while enjoying the perks of IOTA and its currency at the same time. That means that with Peaq all companies would be able to create and immediately put to use their own token with a suitable symbol and all the features a certain company would need from a digital asset while having the ability to take advantage of IOTA’s Tangle.

While IOTA is supporting this ledger, Peaq is supporting a new age economy by up-scaling the economy with using blockchain-based ecosystem. In this story, Peaq can’t be just another ICO.

It is already widely known that BOSCH has invested in IOTA by partnering up with this blockchain network. BOSCH has already found an applicable way of using blockchain technology, suggesting that Mileage Authenticity Certification would suit perfectly for the auto industry.

We know that BOSCH became an Angel Investor for IOTA as their representatives have purchased a vast amount of MIOTA, which is IOTA’s most important currency.

The partnerships that are sealed are mostly revolving around using the Internet of Things as one of IOTA’s most promising projects. It was expected that all companies and institutions that have partnered up with IOTA will be using MIOTA as well as their main coin of choice within IOTA’s network, but since Peaq is here, there might be some changes.

As Peaq is in the big picture now, all companies and institutions can now easily design and release their own tokens and coins with Peaq and put them to immediate use by easily offering their coins through Peaq with their own price and conditions previously set.

The beauty of blockchain technology when it comes to the way it affects economy lies in the fact that we can actually double our money with digital assets.

That being said, when you purchase a 50$ worth of MIOTA, you get the amount of MIOTA tokens equal to the amount you’ve spent on your digital assets based on its price per one unit. When you pay those 50 bucks, the person you bought your MIOTA from gets his 50$ and you get 50$ worth of IOTA that you can use and spend. That means that the 50$ you have spent just turned into a 100$ that are completely spendable altogether.

How is IOTA doing at the current Moment?

Monday started in the spirit of bouncing off and recovering from the latest market dip, so IOTA joined the team of coins that were set to rise from the depression of the falling crypto market. That means that IOTA was doing pretty well on Monday and Tuesday, dealing in the green on this occasion. However, IOTA’s price started to drop once again on Wednesday, while this digital currency is still dealing in the red on Thursday, March 23rd.

After the most recent change in its price, IOTA has dropped by -8.76% against the dollar and -2.39% against BTC, trading in the red since Wednesday when it fell by a bit over -7%.

MIOTA can now be purchased for 1.26$, which is still a better deal for IOTA than the price it had during the worst day of the market dip.

It is not certain whether IOTA will enter the green zone of dealing in the following weeks, but for now, you can buy MIOTA under a fairly low price in oppose of what this currency is worth when observed from the point of technological improvements and the addition of Peaq.