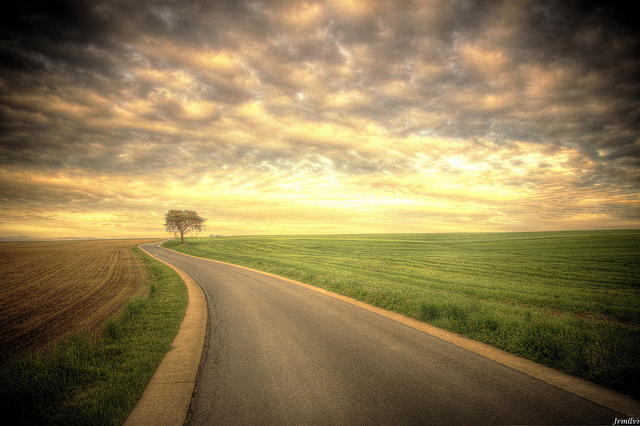 The recent ranking by CoinMarketCap shows Cardano at -4.27% vs the US dollar. That is not bad as it is ahead of NEO (best in the worst ranking list). When looking at the overall picture, however, for ADA it is not something to scratch the head about although it affects its short-term standing.

When looking at the past two days, Cardano was doing well (recorded a +19 price jump) but today’s reversal has just overshadowed everything. Generally, all the coins are dropping and whenever you see Bitcoin dropping, it simply sweeps across the altcoins. However, we can argue that for Cardano it could be due to the news in the home region.

First, the financial struggle going on with the JFSA could have caused panic among the investors and secondly, the AML regulations issue in South Korea as well might have had negative implications for the investor spirits.

Ideally, the performance of Cardano is weighing down especially after that in the past two days. You will be excused if you asked politely what exactly is happening to ADA.

But if you think all is in flames, here is a great advice

Ethereum co-founder, who as well co-founded IOHK Cardano, Charles Hoskinson, has got some advice about cryptocurrency investing and maybe it is the kind of advice you need at the moment as the prices sink into the red.

Speaking to BlockchainNewsKorea, Hoskinson had a message to all viewers and according to him whenever there is great new technology emerging the feeling is of doing something right away. Hoskinson also believes that the current happenings have nothing to prevent investors getting into cryptocurrency.

In fact, he doesn’t see a specific time to get into cryptocurrency, the reason being he sees plenty of opportunities being always there, either today, tomorrow, two or three years from now. To mean if you fail to make it now, still, you can do it big with the cryptocurrency later (the earlier the better as in any case, though).

Now, Charles sums it with some internet analogy that “you can’t have it all whenever you need it.”

He says the internet is old enough but still can start a business now and become a billionaire. Therefore, it is not true that if you didn’t start when it started you won’t have the next Amazon.

This takes us back to our start that for now, Cardano (ADA) is doing worse but then comes Hoskinson’s advice (which you can’t go wrong with). So do you see Cardano ranking just above or say just below bitcoin in some years to come?

Only time will tell, after all, it is a worthy piece of advice, isn’t it?