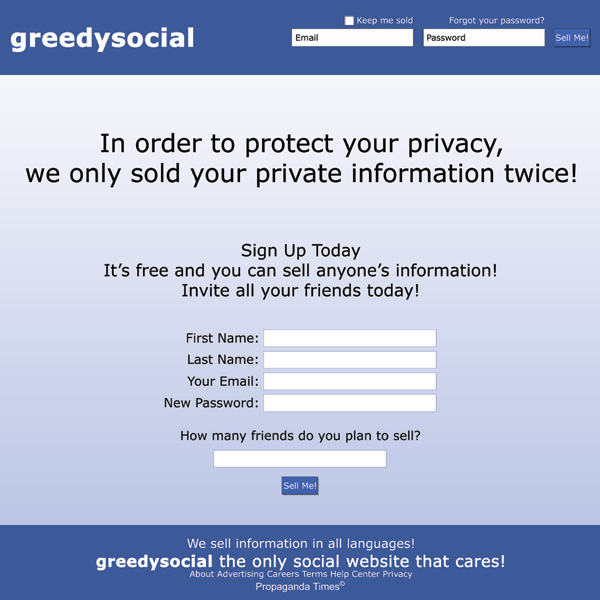 Monero has been a perfect example of what privacy should be like in the cryptocurrency world, in fact, the coin seemed to be completely untraceable and that was one of the features their users appreciated the most.

At the moment, and in contrast to that, everything seems to be on risk with the notice that the protocol of being implanted in the blockchain, is actually labeled now as semi-vulnerable, a tag that has made a lot of the clients very upset (and rightly so).

Apparently, due to this a great amount of the past transactions might be tracked and inspected in the search for data and information related to the operations and its operators, as well as the organisms involved. A fact that of course, is making a lot of people to be worried.

Parallel to this, a group of investigators from some of the most renowned entities like, Princeton, Boston University, MIT, Carnegie Mellon and others, gathered together in order to develop ‘mixins’, a mixed coin in a form of a bait that is created with each transaction.

The magic of the trick is revealed

Let’s recall that for Monero the term ‘mixin’ works differently than for other cryptocurrencies like Bitcoin or Dash mixin services, but basically, what it means is that new operations are mixed with others that actually got occurred before in the blockchain, and this is realized in the form the protocol itself determines.

With a simple trick, it is indeed not so difficult for an observer to identify a bait mixin created to cover a real coin spent at that moment. In this matter, Monero had established for its users the possibility of disabling the privacy protections as it was very sure of its protocol, and this allowed them to transact without actually using any mixin.

Nonetheless, the problem with this is that an identified coin which was spent already is supplanted later with a mixin, and this, of course, makes easier to steal and pinpoint the coins that remain after that.

Similarly, another deficiency identified is related to the time of transactions, which consists of a lack of capability when identifying a real coin each time a transaction is made.

Every time an operation is made in the Blockchain there is a certain group of real coins and some other fake ones reunited, and it was not until Monero’s developers applied some changes in the platform, that they could identify a 90% of the real coins involved, a fact that completely abolish the privacy provisions of Monero.

Additionally, according to the group of researchers at least a 25 percent of the XMR transactions are used in an illegal form, however, the number still reflects a great amount of activity on the platform.

Although this defects might not represent a cause for the illicit transactions automatically, it still proves that security of Monero is not looking good after all.

Regarding these facts, the Core Developer of the company stated:

According to this statement we can safely say the company is still not ready for giving up, and we should expect some measurements to be taken, in fact, he also said:

“There are steps we can take to continue to improve the sampling, but the reality is that this isn’t a solvable problem by just pecking away at it.”

Summing up, Monero has a lot of work to do now if they want to keep up increasing prices exactly as they reached recently with a rise of 4.36%, positioning their price at $195.40. Nonetheless, it all seems to conclude they can get up fastly enough.

All the Reasons to Consider Owning Status (SNT)

Reasons Why Investors Should Keep an Eye on Monero This Year